A court in Pakistan has granted bail to Zaki-ur-Rehman Lakhvi, who is accused of planning the 2008 terror attacks in Mumbai. The decision was condemned by Indian officials. 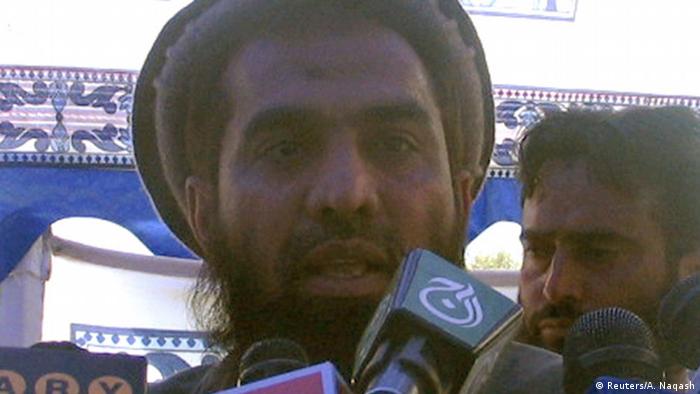 "We had moved a bail application with the Islamabad anti-terror court on December 10. Today, the judge granted bail to my client after hearing arguments from both sides," Lakhvi's lawyer Rizwan Abbasi told news agency AFP.

Prosecutor Mohammad Chaudhry Azhar confirmed the court's decision, but said that prosecutors would decide to challenge the decision only after they had read the detailed order, Reuters news agency quoted Azhar as saying.

Indian officials condemned the attack and were planning to respond against Lakhvi's bail, the Press Trust of India (PTI) reported. PTI also retweeted a reaction by the Indian Ministry of External Affairs (MEA).

Relations between the two neighbors could sour further after the latest decision, especially since New Delhi has repeatedly asked Pakistan to surrender extremists of the banned militant group Lashkar-e-Taiba (LeT), whose members planned the 2008 attack. Lakhvi is a member of the outfit, which is also accused of fueling militancy in Kashmir.

LeT also operates a charitable arm in Pakistan, called the Jamaat-ud-Dawa and the US has offered a $10 million bounty for the capture of its founder, Hafiz Saeed, also accused of planning the Mumbai attacks.

The court's ruling came in the wake of the biggest ever militant attack at a school in Pakistan, which left 141 dead, mostly children. Following the attack, Pakistan's Prime Minister Nawaz Sharif announced a national plan promising to weed extremism out of his country.

Five years ago, a militant group from Pakistan unleashed havoc on the Indian financial hub of Mumbai, killing over 160 people in over two days of terror. Pakistan continues to refuse to confront the issue. (25.11.2013)