What parts of Germany would you like to see? That’s what we asked our users. Here are their favorite German states – as well as their least favorite. 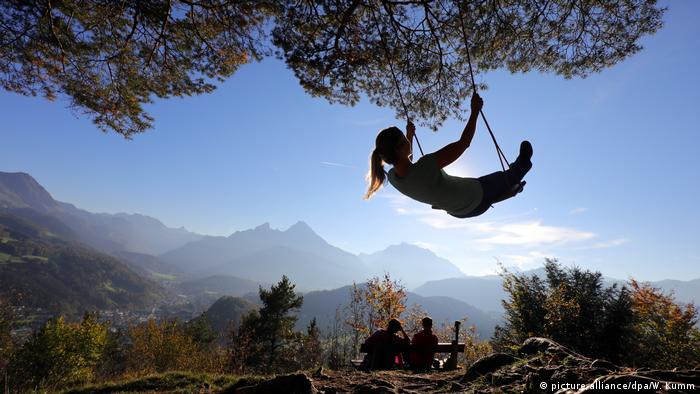 It was hardly surprising that our users gave first place to Bavaria.  The top reason cited was the mountains – in particular the Alps – and all they have to offer.  But the state capital Munich also found mention. In second and third place came Berlin and Baden-Württemberg.

Among German-speaking users, Bavaria got three times as many votes as 2nd-placed Berlin.  Our English-language users, on the other hand, put Bavaria just slightly ahead of Berlin, and only after the capital is there a wide gap before all the other states. 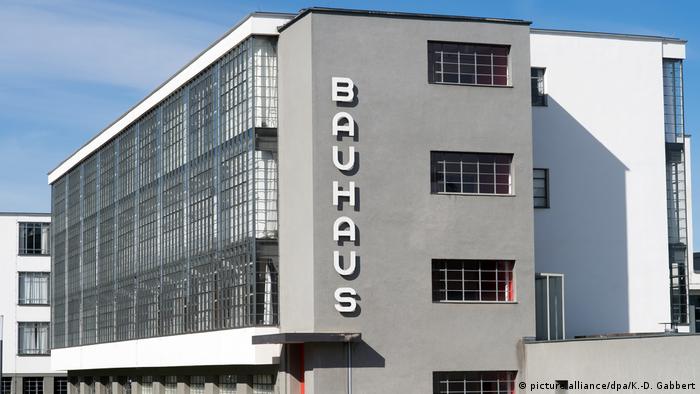 Saxony-Anhalt could soon become better known: in 2019 the Bauhaus School of Architecture and Art will celebrate its 100th anniversary year

Winners of our give-away

By way of saying “thank you“ to everyone who let us know their favorite German state, we're giving away a little travel set, including a DW wash bag and a DW umbrella. The winner is Karolin Halmai-Samel from Bremen. Her personal favorite is Berlin, “because it's always got something new to discover, and Berlin can hold its own with such metropolises as Paris and London any time.“

All the votes cast in both languages together produced this ranking:

Bavaria captivates tourists with its rustic traditions, royal palaces, and, of course, the Alps. (03.10.2018)

The 18th century dukes created artistic landscaped gardens here; the Bauhaus masters ushered in the era of modern architecture. For visitors, that means UNESCO World Heritage sites wherever you look. (03.10.2018)

We explore the German state of Saxony-Anhalt and visit its many attractions including artistically landscaped gardens and modern Bauhaus architecture. (07.03.2018)