Through recent elections, there are, for the first time ever, more women than men on the governing board of the Academy of Motion Picture Arts and Sciences. 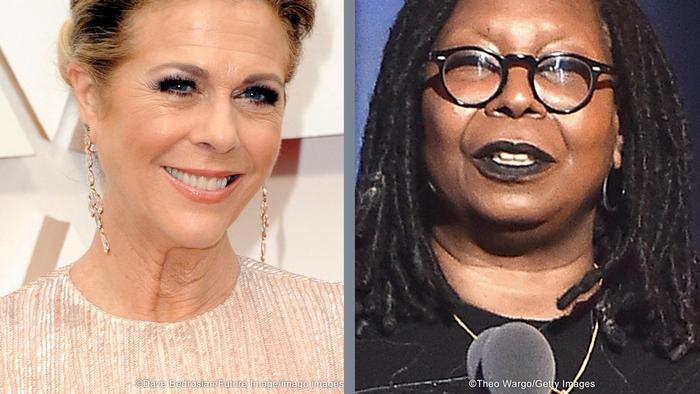 In the acting branch of the board, newly elected governor Rita Wilson (l) will be joining Whoopi Goldberg (r) and Laura Dern

As a result of its latest round of elections, the board of governors of the Academy of Motion Picture Arts and Sciences (AMPAS), the body that directs the Oscars' strategic vision, is now made up of 31 women and 23 men, the academy announced on Monday. It is the first time that the board has a female majority in the academy's 94-year history.

Actor Rita Wilson, documentary editor and producer Jean Tsien and composer Lesley Barber are among the women newly elected to the board of governors.

The number of people of color has also reached new record levels through the academy's 2021-2022 elections, rising from 12 to 15.

The latest board election had a high changeover rate after to a shift of rules limiting governors to two consecutive terms — instead of three — before they are required to take a hiatus from the organization.

The academy's board of governors and its members

Each of the 17 branches of the academy is represented by three governors, who are film industry professionals having "achieved distinction" in their field of work.

The academy itself is currently made up of more than 9,000 members — all motion picture professionals who are sponsored by two other academy members representing their branch, with the exception of Oscar winners and nominees, who are automatically considered for membership without sponsors. 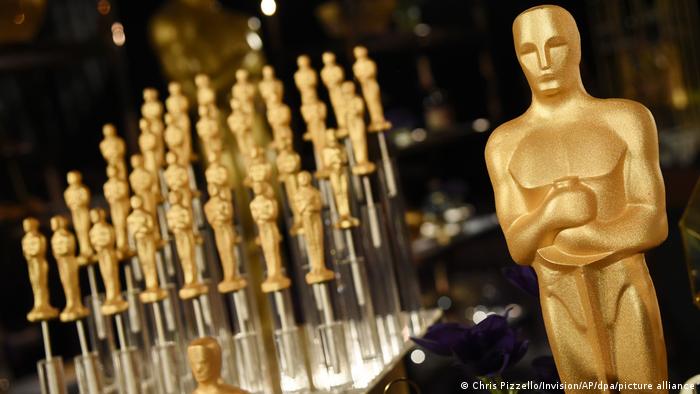 Members of the academy determine the Oscar nominees and winners

The number of members was dramatically expanded in the wake of the #OscarsSoWhite controversy in 2015. At the time, the AMPAS revealed that 93% of its then 6,000 members where white, and 76% of them were men, with an average age of 63.

The academy then pledged in early 2016 to double the number of women and people of color by 2020, a goal that, according to the organization's own count, was indeed surpassed in June last year, with membership now one-third female and 19% "underrepresented minorities."

The academy also announced historic reforms to its rules for its best picture award requirements. Starting in 2024, new diversity requirements must be met to allow underrepresented groups including Black, Hispanic and Native American populations, among others, as well as LGBTQ individuals and people with disabilities, to be better represented at the Academy Awards. 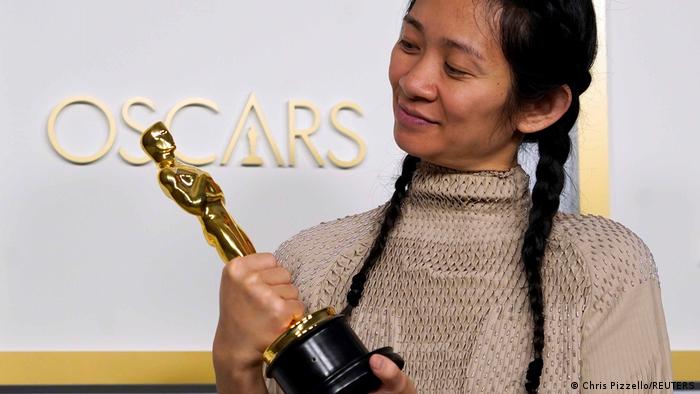 Chloe Zhao became the first woman of color and the first Asian woman to win the best picture Oscar, for "Nomadland"

The role of the film academy members

The academy members may nominate and vote for candidates for the Oscars, with nominees in each award category chosen by the members of the corresponding 17 branches — actors thus determine best actor nominees, directors nominate fellow directors, etc. Nominations for certain awards, like for best international film and best animated feature, are chosen by special committees.

The entire academy membership is allowed to vote on the best picture and on all categories during the final phase.

In all categories except the best picture award, the nominee with the most votes is the winner. The ballot system for best picture rather has voters rank the films from most favorite to least favorite.

Becoming a member used to automatically grant voting rights for life. Rules in that area were also changed in 2016; "voting status" has since been limited to 10 years, and is renewable only for those who are still active in the industry. After three 10-year terms, members are given lifetime voting rights. The new rules were determined to avoid having voters who are no longer involved in film.

To mark the first day of Asian History month in the US, Asian-American actors and social media users denounced their lack of representation in movies with the hashtag #whitewashedOUT.

Hong Kong: Oscars won't be aired for first time since 1969

Local TV has decided against showing the Academy Awards, a regular fixture on Hong Kong screens since 1969. Content concerns mean Hollywood's top awards may also not be seen on mainland China.