Opinion: Through the backdoor to Pyeongchang

Prior to the Rio Games, the International Paralympic Committee took an exemplary stance against doping. Now, though, the IPC has caved, and its logic for doing so appears flawed, writes DW's Joscha Weber. 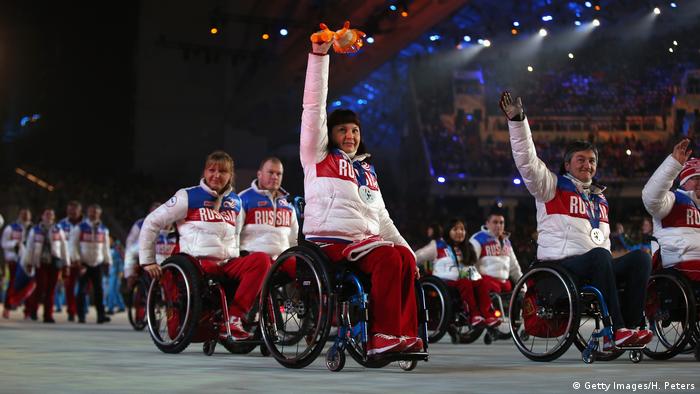 Imagine this: An athlete gets caught doping, the proof is clearly sufficient to stand up in a court of law. The logical consequence is that the athlete is suspended for doping. This is followed by a U-turn: Because the athlete in question has made "significant progress," the suspension is lifted shortly afterwards and the athlete is free to compete once again. The judgement handed down in the past is quickly lifted due to improved conduct. This would amount to a major erosion of the most important weapon that exists in the fight against doping: a ban from competition. Something that seems unimaginable when it comes to individual athletes is now happening at the federation level.

Following the example of the International Olympic Committee (IOC), the International Paralympic Committee (IPC) has decided to allow Russian athletes to compete under a neutral flag at the Pyeongchang Games. This comes despite evidence of a comprehensive doping system involving more than 1,000 athletes, despite evidence of the involvement of the FSB Russian intelligence service and that Vladimir Putin's government was aware of it, and despite Russia's refusal to acknowledge the findings of the World Anti-Doping Agency (WADA)-commissioned McLaren Report. 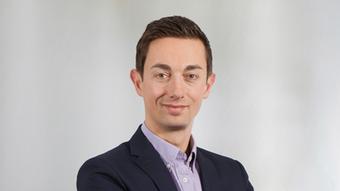 Sure, the IPC has barred Russia as a nation from taking part in the Winter Games in South Korea. However, at the same time it opened the backdoor to supposedly "clean" Russian athletes (just what proof there is of this remains unclear) competing under a neutral flag –  as if the flag is going to change anything.

The reason given for this move also raises doubts about the stringency of the Paralympic movement in the fight against doping. IPC President Andrew Parsons argued that the banned Russian Paralympic Committee (RPC) had "made significant progress and we have to recognize this." Does this mean that the significant rule infringements committed by the RPC have already been forgotten?

The IPC has forgotten its own disappointment

It wasn't so long ago that Parsons himself complained that "much to our growing disappointment and frustration" the Russians still haven't officially responded to the findings of the McLaren Report, either by accepting them or by providing substantial evidence that they are false. Without accepting any blame, the delinquent has seen his penalty reduced. It's unexplainable to an outsider.

It seems things have changed since the then-IPC president, Philip Craven, pushed through a blanket ban on the Russians in the run-up to the 2016 Rio Summer Games – a clear stand against doping that also left the IOC scrambling to answer some difficult questions about its stance.

Now the IPC is planning to allow around 35 Russian athletes to take part in the Games and noted in its statement that: "We hope this decision will be fully respected not just by the RPC." It almost sounds as if the IPC is seeking the approval of a national federation that it had so recently expressed disappointment in.

"Unfortunately, the IPC has bowed to some kind of pressure," was the reaction of the head of Germany's National Paralympic Committee, Julius Beucher – and there may be something to that.

It is a bizarre game that Olympic and Paralympic sports are currently playing in an effort to reintegrate Russian sport into the sporting family as quickly as possible. Despite unimaginable deceit, no admission of guilt and little hope of fair competition left, the backdoor to Peyongchang has been opened.