The European Commission has once again said that Italy's fiscal policies lack prudence and violate the bloc's budget rules. DW's Andreas Rostek looks at Brussels' attempts to bring Rome to its senses. 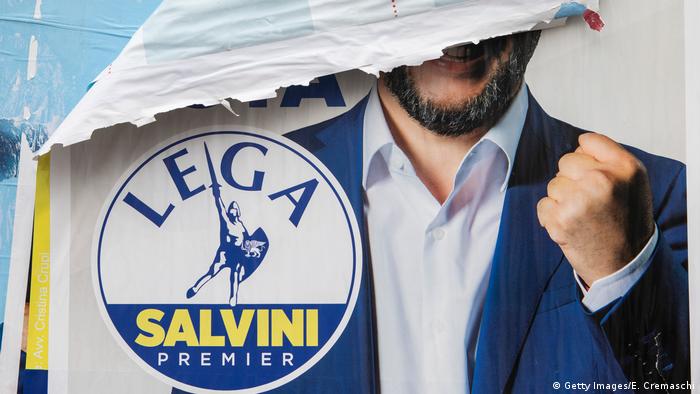 I could just say that the European Union has every right to launch disciplinary procedures against Italyover the eurozone nation's swelling budget deficit and the many fiscal rules it has violated.

I would also have to add that these disciplinary procedures will not result in anything that might really hurt Rome. Everyone knows that Italy is "too big to fail" to be punished, let alone be kicked out of the bloc.

And yet, Brussels will have to deal with the hard slog since Italy is a truly explosive substance for the EU that can only be defused with political means. Everything else will fail.

Italy's plight by the numbers

Here's what the dilemma is all about: Last year, Italy's public debt amounted to 132.2% of gross domestic product (GDP), or €2.3 trillion ($2.6 trillion). For next year, the European Commission has penciled in 135% of GDP, while a 60% debt load would be the maximum allowed under eurozone fiscal rules.

A few more figures, if I may: There are some 510 million EU residents, among them 60 million Italians. Back in 2017, Italy accounted for 11.2% of the bloc's economic output, with its economy stagnating and unemployment stubbornly high. Italian banks have accumulated some €400 billion in debt.

Citizens' debt burden is so high that they would have to work 16 months without getting anything in return. Of course, that's a naive calculation, and Brussels has only been demanding that the nation reduce its deficit gradually and not let it swell further.

But Italian Interior Minister Matteo Salvini has said the time for his country to wait for letters from Brussels is over. If it were up to him, his country's annual budget deficit could just as well grow to 5% from little over 2% right now. 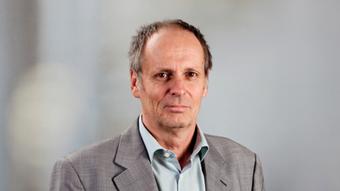 But wait a minute — it is in fact up to him, and that's the political and economic problem the EU is faced with. Salvini's League garnered some 34% percent of votes at the recent European elections, with the 5-Star Movement securing only 17%, meaning the balance of power in the country's ruling coalition has been reversed.

Hardly anyone doubts that Salvini is favoring early elections to become the head of government himself. The strongman loves to point out that he thinks little of "rigid fiscal rules" in the EU, calling them obsolete and harmful.

By talking that way, he makes it more expensive for Italy to borrow fresh money on capital markets and imperils the very existence of the nation's ailing lenders, thus undermining the stability of the EU's financial structures as a whole.

But you cannot go and fight such behavior with strong punitive measures. You simply have to keep up the dialogue with Rome and make offers to move gradually, in small steps, and strengthen the prudent forces in the country wherever possible, including NGOs and the civil society.

Punitive measures would only play into the hands of Salvini. Still, the EU has no other option but to keep up its warnings about the consequences of not showing any budgetary discipline. It's like squaring the circle.

But one thing is clear: There can be no solution to the crisis without the active participation of the Italians themselves.