Russian President Vladimir Putin had hoped to have something to crow about with the 2014 Winter Olympics in Sochi. But, just the opposite has happened, writes DW’s Ingo Mannteufel. 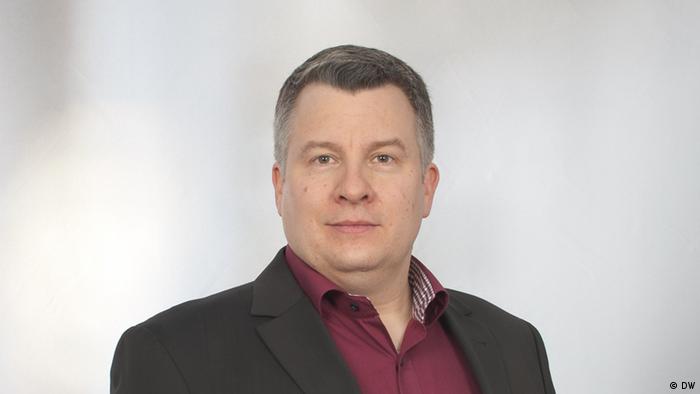 Shortly before the start of the Winter Olympics in Sochi, the Russian president must be feeling like Barbra Streisand a few years ago. In 2003, the famous American singer and actress had filed a lawsuit against a photographer in an attempt to prevent distribution of an aerial view of her home in California. Instead, the sensational lawsuit prompted the media to put the photo in the spotlight.

Since then, PR advisers and journalists speak of the “Streisand effect” when attempts to suppress, or delete, unwelcome information achieve the opposite response and the information generates huge public attention as a result. Putin has created a similar phenomenon: the Sochi effect.

When the Russian president went all out to win the bid to host the 2014 Winter Olympics in Sochi, he had a clear goal in mind: The world should see that 20 years after the collapse of the Soviet Union, the new Russia under his rule was modern and progressive.

Already in the planning process it became clear that this would be a multi-billion mega project for infrastructure and stadiums. But, Putin wasn't worried about costs. For him, the Winter Games in Sochi were meant to strengthen the image of a strong and modern Russia at home and abroad. They were meant to represent a triumph for his Russia.

But instead of choruses of praise, storms of criticism rained down on Putin's new Russia. As the Winter Olympics approached, the dark sides of the new Russia drew ever greater media attention.

By now, presumably millions of newspaper articles, radio broadcasts, online editorials and TV reports have appeared around the globe highlighting the problems of modern Russia - with the preparations in Sochi as an example: the corruption, the arrogance of public officials, the arbitrariness of government organizations, the critical human rights situation, the environmental destruction, media censorship, homophobic laws, unfair treatment of migrant workers, ethnic conflicts in the Northern Caucasus, the unfinished facilities - and much more.

Sure, there were critical stories even before, but the Winter Olympics in Sochi have multiplied their numbers and, above all, shown even less politically interested audiences how Russia is currently doing. And - around the world, this problematic impression will stick, regardless of how the games turn out and who wins the Olympic medals.

Granted, such large-scale infrastructure projects are always risky. Germans will be quickly reminded of the construction of the new international airport in Berlin. So, some criticism seems unfair to many Russians who must painfully bear the ridicule and sneers their country is experiencing.

But, despite some of the justifiable criticism of the Olympic project in Sochi, Russia, on the whole, has changed significantly since the collapse of the Soviet Union and has modernized both economically and technologically.

The fact that the Winter Olympics in Sochi have drawn more attention to Russia's problems than they have improved the country's image was an outcome President Putin did not intend. And now, there is a new term for that: the Sochi effect.

For many Circassians, Sochi conjures a past involving genocide and expulsion. The fact that the Winter Olympics is about to be held there has awakened a sense of nationalism among Caucasus descendents living in Turkey. (06.02.2014)

The Winter Olympics are a source of jobs for many people in the Sochi area, and a source of excitement for many others. For the village of Akhshtyr, the games have proven nothing but a source of problems thus far. (04.02.2014)