Opinion: Orban is immune to EU′s criticism | Europe| News and current affairs from around the continent | DW | 07.04.2014

The conservative nationalists of Hungary's Fidesz party secured another victory. EU criticism of Prime Minister Orban's right-wing policy had no impact, but DW's Christoph Hasselbach says the criticism was not wrong. 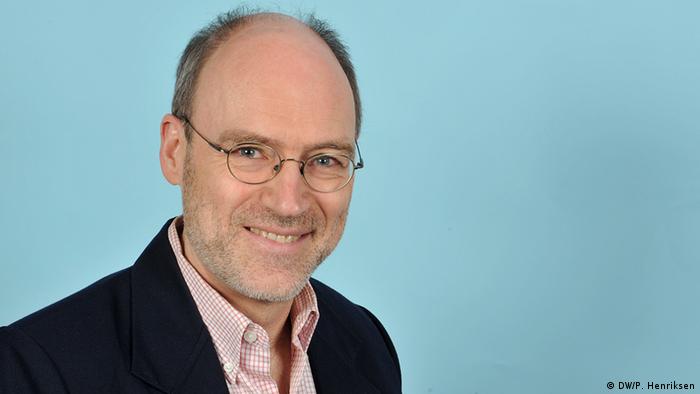 In the European Union, huge outcry erupted after the Freedom Party of Austria (FPÖ) joined the government as junior partner to the Austrian People's Party in 2000. Other EU states turned up their noses and did not want to have anything to do with the FPÖ ministers. They reduced contact with the Austrian government to a minimum.

The result was that the majority of Austrian people viewed the international opposition to the right-wing party as an affront to the country. In turn, they backed the FPÖ more than ever. The EU ended its campaign within just a few months.

In Austria, the FPÖ was merely the junior partner in the government. In Hungary, on the other hand, Viktor Orban's Fidesz party has controlled the country with a two-thirds majority since the 2010 elections. It has systemically reconfigured the nation according to its wishes. The justice system, the media, the constitutional court, the central bank and even foreign trade relations have been adjusted along the lines of the party's nationalist ideology.

To top it all off, Hungary held the EU Presidency in the first half of 2011, serving as a kind of flagship for the union as a whole. Once again, there was outcry in Europe. The European Commission threatened Hungary with sanctions. Orban always gave in just enough so as to avoid a breach of contract while still looking like a winner back home.

The elections on Sunday (06.06.2014) showed that Fidesz - and the more extreme Jobbik party - are not just a flash in the pan. Fidesz has not moved away from its more radical stances since assuming leadership of the country, as many in the EU had hoped. Nevertheless - or precisely because of this - about two thirds of the electorate voted in favor of the nationalist conservatives and right-wing extremists over the weekend.

Perhaps drawing a lesson from how things unfolded in Austria, Orban cast foreign criticism of the government as paternalism or even as an insult to the entire country and the Hungarian people. That might also explain his success.

What conclusions can the EU draw from Orban's victory? If the years of criticism of the prime minister's approach to governance are seen as efforts to draw Hungary back into the European mainstream, it has to be accepted that the EU failed on that front. However, that doesn't mean the political bloc was misguided to voice its opposition to Orban. Regardless of what the effects of the criticism may have been, the EU must insist on its values. It sent an important signal to show that heads of state are also subject to critical assessment from their peers.

The European People's Party (EPP) in the European Parliament in Strasbourg deserves reproach for tolerating Orban in its ranks. The EPP made it easy for him to feel at home within the large group of parties despite some profound ideological differences, lending legitimacy to his government. But now it is far too late for an expulsion. Hope remains that Hungary's economy will recover because the country's shift to the right is at least in part due to its ongoing crisis.

Hungary's homeless told to move along - from everywhere

A proposed law passed in Hungary forbids the homeless from staying in public spaces where tourists could see them. Civil society groups say the government looks to criminalize homeless rather than cope with the problem. (03.10.2013)