Opinion: Nobel Peace Prize to Malala sends out the right signal | Asia | An in-depth look at news from across the continent | DW | 10.10.2014

A young Pashtun teenage girl has become the role model for reconciliation and dialogue, also for all Muslims in the world exasperated by extremists, says DW's Florian Weigand. 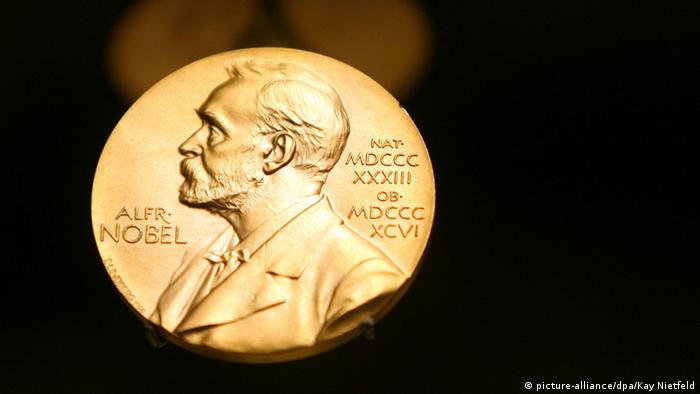 "I do not hate the Talib who shot me. Even if there was a gun in my hand and he was standing in front of me, I would not shoot him. This is the compassion I have learned from Mohamed, the prophet of mercy, Jesus Christ and Lord Buddha." These powerful words of reconciliation and dialogue came from a teenager who addressed the United Nations Youth Assembly in June 2013.

Even though she was nominated last year for the Nobel Peace Prize, the teenage activist had to wait one more year to receive the award.

The Norwegian Nobel Committee in Oslo made a good decision today. Whether Malala thought of those words herself or a PR agency cleverly included them in her script is irrelevant as the 17-year-old is putting into practice what she preached.

Even after being severely injured by an assassin and a long period of treatment and recovery, the young activist did not let herself be intimidated or harbor any feelings of revenge. She is the ideal ambassador for peace, just as Alfred Nobel may have imagined.

With this decision, the committee has restored its reputation after its controversial decisions in recent years, which include awarding the prize to US President Barack Obama, as well as abstract impersonal organizations such as the European Union or the Organization for the Prohibition of Chemical Weapons. 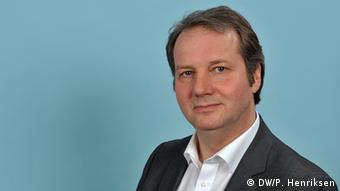 Furthermore, the committee's decision to award the prize to Malala sends an important, positive signal in many other respects. The young activist is an ethnic Pashtun who comes from the Swat Valley of Pakistan's restive Khyber Pakhtunkhwa Province. It is a notorious area where the Taliban hold sway.

The image of bearded extremists from the region has dug itself deep into the psyche of the international community. Malala is now the world's most well-known counter-narrative to this image.

And she is also doing her faith an important service. The young Muslim places special emphasis on Islam's peace message, and at the same time reaches out to other religions. She is thus able to become a role model for enlightened Muslims who decry the atrocities committed by extremists.

And finally, Oslo is also sending an important signal to the governments in the region, given that Pakistan and India are once again caught up in border skirmishes in the disputed region of Kashmir. The committee's jury has also awarded this year's Peace Prize to 60-year-old Indian Kailash Satyarthi, an activist who has peacefully campaigned against the exploitation of children and followed in the footsteps of Mahatma Gandhi.

It is abundantly clear that the committee wants to send a message through its decision that there should be an end to the mutual suspicion between New Delhi and Islamabad, and both countries should instead focus on important problems such as education and child protection.

The Nobel Peace Prize will now be a dominant feature in Malala's life, no easy burden for a teenager. The expectations placed on her will only increase with this award. At the same time, it also raises the risk posed to her life by extremists. Against this background, a normal life is hardly possible for the young activist. Let's hope it doesn't break her.