Pro-Russian candidates won presidential elections in Bulgaria and Moldova over the weekend. Moscow's growing political influence throughout the region calls for a change in EU and NATO thinking, says Robert Schwartz. 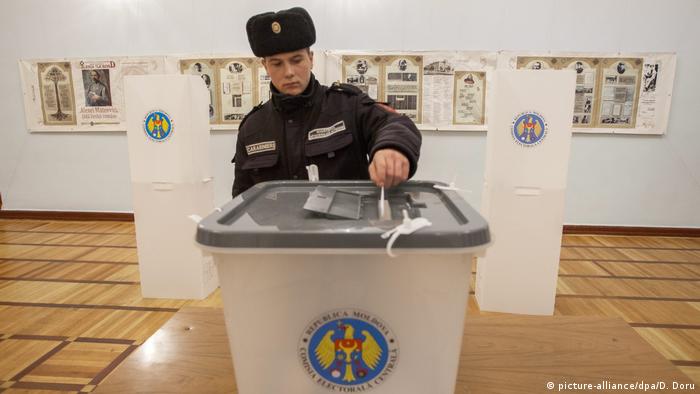 The presidential election results in Bulgaria and Moldova are not good omens for the West. Nevertheless, these recent developments cannot have come as a surprise to decision makers in the European Union and in NATO. A quarter century after the fall of the Iron Curtain, many people in the former East Block are still disappointed with the West. Many see themselves left behind like second-class citizens within Europe. The much-lauded values of democracy, rule of law and the currency of human rights have been hollowed by old crony relationships, corruption and economic collapse. Initial enthusiasm for Europe has given way to resignation, which in turn has provided a breeding ground for populist and nationalist tendencies.

A total pivot toward Moscow is not imminent - except in the Republic of Moldova - yet, the situation has been percolating in Central and Southeast Europe for some time. The Czech Republic, Slovakia and Hungary have been flirting with Russia and its authoritarian President Vladimir Putin as of late. They have regularly criticized EU sanctions against Russia over its annexation of Crimea and the war in Eastern Ukraine without worrying about consensus in Brussels. Thus, leaders in those countries - whether socialist or liberal - have left themselves the option of closer ties with Moscow. 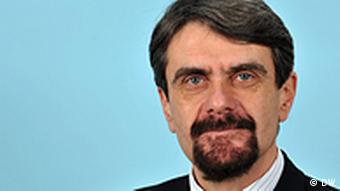 Despite seeking EU integration, Slavic-Orthodox countries in the Western Balkans are careful not to offend their big brother in Moscow.

Putin has been adept at understanding just how to turn economic dependency, especially in the energy sector, into political capital.

And he has been successful: increasingly, elections in the region are being won by politicians sympathetic to Russia. Brussels has refused to face this reality, and has thus failed to recognize it. The rift dividing Europe will be difficult to bridge.

And the situation within NATO is no more stable. Turkey is becoming increasingly authoritarian and is also seeking closer ties with Russia. And US President-elect Donald Trump has announced critical changes: Europe, he says, must take on more responsibility and will therefore have to do more to fend for itself. At this point, no one can say just what this new responsibility will look like. For instance, despite the fact that there is consensus for a strengthening of NATO's eastern flank, not all countries are willing to help the alliance to the same degree. The Baltics, Poland and Romania are the only Eastern European states willing, and actively preparing, to stand shoulder-to-shoulder with the USA in the face of a possible Russian military threat.

Expression of the crisis within the European Union

There is no doubt that increasing pro-Russian tendencies in Eastern Europe are more than simply a desire to return to a historical alliance. More than that, they are a result of the deep crisis that the EU currently finds itself in. For years, Brussels has had but one answer to such tendencies: wait and ignore. That has to stop. EU states, and those which seek to become such, must clearly stand up for the shared values of democracy and freedom. Nationalist and populist solo efforts can no longer shape the agenda.

Now is the time for clear signals - both within the Union and to the world. Détente can only happen after a change of Moscow's imperial posturing. Sanctions were not the cause of this new East-West conflict, Vladimir Putin's aggressive actions were. The people of Russia need Europe's support if they are ever to find a way out of Putin's logic of self-isolation. The spell of anti-Western propaganda espoused by Russian media and politicians must be broken. It is not the West that sought this new polarization. But it must be the West that finally comes up with coherent policies if Europe's 60-year success story is to be kept from failing.

Have something to say? Add your comments below. the thread to this editorial closes in 24 hours.

Boiko Borisov has announced that he will step down as Bulgarian prime minister. His resignation was prompted by the victory of Socialist-backed general Rumen Radev in the presidential election. (13.11.2016)

A pro-Russian candidate has won the presidential election in Moldova. What will his victory mean for the Eastern European country's geopolitical future? (14.11.2016)

Opinion: Much ado about nothing — Sanna Marin and a very Finnish scandal 5h ago