Opinion: Mixing the world of spying and public office

Russia's President Vladimir Putin was a KGB officer before he moved on to politics. Mixing the secret world of spying and public office is not a good idea, argues DW's Alexander Andreev. 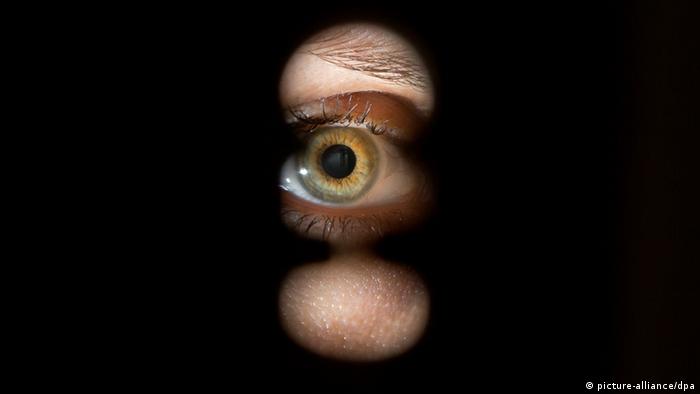 In the Cold War, they often held the highest government positions. Both in the east and the west, the heads of the intelligence agencies were regarded as predestined for politics. They were the ones with the inside knowledge pertaining to key power issues: Who is on our side, and who isn't? Who could destabilize the state's order, from within or without?

Just before the end of the Cold War, ex-intelligence service chiefs became heads of state in the US and Russia, the world's superpowers: in 1982, longtime KGB chairman Yuri Andropov was elected General Secretary of the Communist Party, while former CIA Director George Bush senior won the US presidency in 1988.

This tradition continued even after the collapse of the East Bloc: former BND chief Klaus Kinkel held the position of German foreign minister, KGB officer Vladimir Putin became Russian Ppesident, prime minister and then president again. Leon Panetta served as chief of staff in the White House, CIA director and secretary of defense. In Bulgaria and Romania, intelligence agency chiefs were appointed foreign ministers, and vice versa. Of course, you can't tar all these politicians with the same brush. Some of them - for instance Klaus Kinkel and Leon Panetta - never were professional spies, but rather partisan choices for the key positions of intelligence agency chief.

Securing power in the east

The most important differentiation runs along the borders of the former east-west conflict. A basic Soviet principle that goes back to Lenin and Stalin applied in the communist states: the head of the intelligence service is the linchpin to securing power. Although he was "only" a resident KGB operative in Dresden, Vladimir Putin is an example for how intelligence resources can be used to build an almost unlimited political power base. By comparison, top spies and intelligence chiefs in the western democracies are, and always have been, mainly meant to gather information for their governments, always subject to public control. 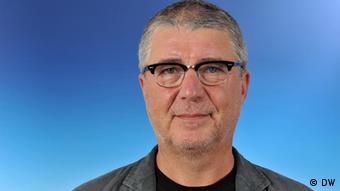 Despite these differences, one question remains and fascinates: Is the transition from secret to public power, from an intelligence service to politics or vice versa, really no problem?

The tasks are worlds apart, if you take a closer look at the principles. Spies stay in the shadows, they are, starkly put, liars by profession. They don't hold speeches, they remain silent; they are inconspicuous and don't need to be charismatic. They are even authorized to break the law (in particular abroad) to provide their country with an advantage.

Politicians, on the other hand, are democratically legitimized, they speak and act publicly, they are not supposed to lie - at least in theory - and they are not allowed to break the law. In short: in particular where moral action is concerned, people who have learned the spy trade from scratch and practiced it for years are rarely qualified for political office - more often than not, they are marred.

Add to that the fact that top intelligence officers have an immense wealth of knowledge. Their knowledge of the most important secrets in domestic and foreign policies, even politicians' private lives (just think of the wiretapping operations on politicians in Bulgaria, Poland and Hungary) is a dangerous career accelerant on the political stage.

So take a wan intelligence agent lacking charisma who has done nothing but wheel and deal behind the scenes and feels no scruples towards the law or the voters and get him installed in a high political position. Would you want to be governed by someone like that? I wouldn't. Hello, Vladimir Putin.

Russian authorities have denied entry to prominent businessman Seppo Remes and accused him of espionage, the Finnish investor claims. Remes is a board member in several Russian energy companies. (01.04.2015)

The head of Germany’s domestic intelligence service, Hans-Georg Maassen, spoke about the threat of "crisis globalization" at this year’s European Police Convention in Berlin. (25.02.2015)

Opinion: New Berlin refugee museum must be a place of reconciliation 16h ago