Germany’s parliament has endorsed the ESM and fiscal pact – a move that supports European efforts to weather the financial crisis. It was a long struggle, but it’s the right move, says Peter Stützle. 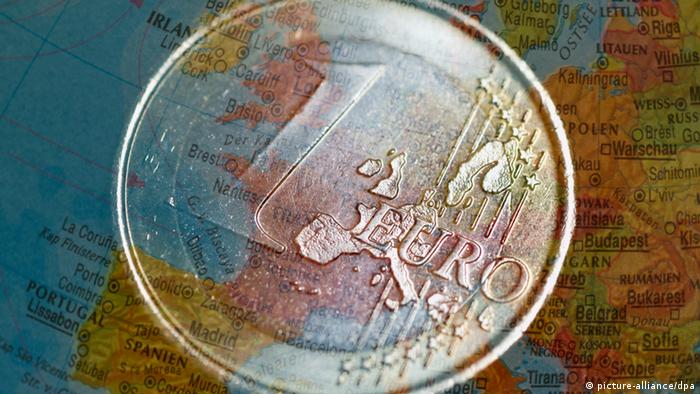 The struggle was long and hard but in the end Germany's politicians voted overwhelmingly in favor of the permanent European Stability Mechanism (ESM) and the fiscal pact which forces more budget discipline on signatory states. The German parliamentary vote came on the heels of a crucial EU summit in Brussels where state leaders agreed on the next steps to save the euro. This means more work for German parliament, which will be keeping a close eye on what is happening at European level. 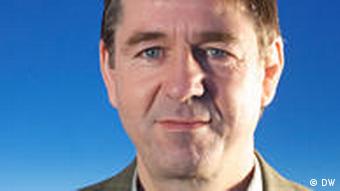 The ESM and fiscal pact, which are designed to help struggling euro states and prevent future debt crisis, were passed in both chambers with a two thirds majority. This majority was necessary for the fiscal pact because it changes the basis on which Germany joined the Economic and Monetary Union, giving up certain sovereignty rights in the process. Experts did not deem a two thirds majority necessary to pass the ESM, but the fact that it was achieved means Germany's Constitutional Court will be spared the trouble to assess whether it impinges upon German sovereignty.

However, Germany's top court in Karlsruhe will have to look into challenges against the ESM that were prepared ahead of Friday's parliamentary vote and filed immediately after. The judges will likely be working overtime in the coming days because German President Joachim Gauck is waiting for the green light that the bailout mechanism is indeed constitutional and that he can ratify it without losing any sleep over it. Only then can the ESM be implemented officially. Subsequently the court will be looking into the fiscal pact which is to take effect in 2013.

It's crucial that the Constitutional Court backs Friday's parliamentary decision because it strengthens Europe. Hopefully there won't be any further snags.

The speaker of Sri Lanka's parliament accepted a letter of resignation from President Gotabaya Rajapaksa. PM Wickremesinghe has been sworn in as the interim president and nominated his party's presidential candidate.