Opinion: German politicians must realize this is no time for caution | News and current affairs from Germany and around the world | DW | 18.03.2021

Opinion: German politicians must realize this is no time for caution

Dissatisfaction and impatience are growing in Germany. Not because infection rates are on the rise but because the vaccination drive is stagnating, says DW’s Miodrag Soric. 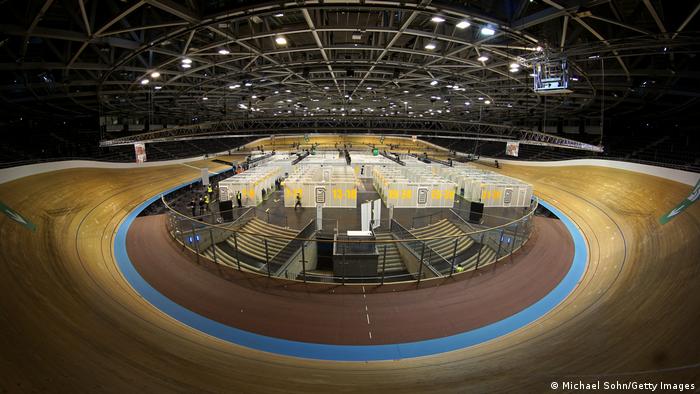 For politicians, playing safe in emergencies isn't necessarily the best approach, as the current situation goes to show. Of 1.6 million people who have received the first shot of the AstraZeneca vaccine in Germany, three died of thrombosis.

This is doubtless tragic and needs to be investigated. But was it necessary for Germany, like a whole series of other countries, to immediately suspend use of the AstraZeneca vaccine? Better safe than sorry? Well, the impact of this decision is predictable: The rate of vaccination in Germany will slow down and even more people will die, particularly as the number of cases is increasing rapidly.

Even after the AstraZeneca vaccine first came onto the market there was hesitancy. It was only approved in Germany for people under 65 even though those who are older are particularly vulnerable and have been eagerly awaiting their shots. The reason for this decision was not the fear that elderly people would be at risk but that there was insufficient data to be confident about its efficacy. 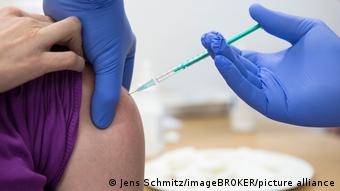 In some parts of Germany there is a vaccine surplus

Another example? The city of Bonn currently has a surplus of vaccine doses because many people have not turned up for their appointment. The city wanted to distribute the vaccine to neighboring municipalities, but regulations prevent this. So, officials suggested vaccinating people under 80, whose turn hasn't yet come. But the health ministry of North Rhine-Westphalia would not agree. Better not to vaccinate at all than to vaccinate the wrong people! Even in an emergency, everything has to be done by the book in Germany.

And all this is going on against a backdrop of vaccine shortages. Even though the Pfizer-BioNTech and AstraZeneca vaccines were developed in Europe and are being produced here, neither the German government nor Brussels have been capable of securing enough doses.

Waning trust in the state

The disillusionment in Germany is considerable. Many are proud of the country's image as well-organized and efficient. It's home to several world-class pharma companies and many of the machines used to produce vaccines are made here and exported all over the world.

But even though there is no doubt that it is complicated to produce vaccines and set up and secure supply chains, it is deeply frustrating that there has been so little progress for three months now.

The latest opinion polls show that trust in the government is waning. More and more people seem to think that the health minister and most of the state premiers are incompetent and mainly interested in raising their profiles. There aren't enough "doers” or people willing to try out new ideas. Politicians seem to be paralyzed by fear of making a mistake and are thus acting hesitantly. This culture of doing nothing or little is trickling down from the ministries to the municipalities. 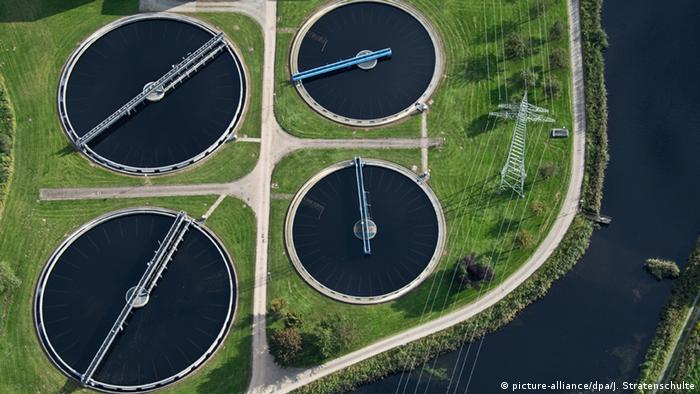 Here's another example: Scientists at the Technical University of Darmstadt in western Germany have developed a method to detect various mutations of the novel coronavirus in Frankfurt's wastewater. This early detection system could be very useful for city officials who only have a vague picture of the situation regarding the pandemic. They could choose to use it to introduce stricter measures to prevent the spread of the virus or ease them. This would be to the benefit of everybody, from the business sector to schools to hospitals.

Instead of jumping at the chance to use a system developed on their doorstep, officials in Frankfurt have spoken about "experimental results."

Meanwhile, in the Netherlands, the US and other countries, similar early detection systems have been put into practice. Someday, it will dawn on Germany too that the technology is valuable. Probably when the pandemic is over. And thus, the trust in the state and its institutions is eroding. This is dangerous for the stability of a democracy.