Opinion: EU clean air lawsuits may save — and punish — citizens

That the EU has to sue six countries for violating its air pollution levels demonstrates the vast power auto and energy lobbies exert over governments. But as usual, citizens are likely to bear the burden in the end. 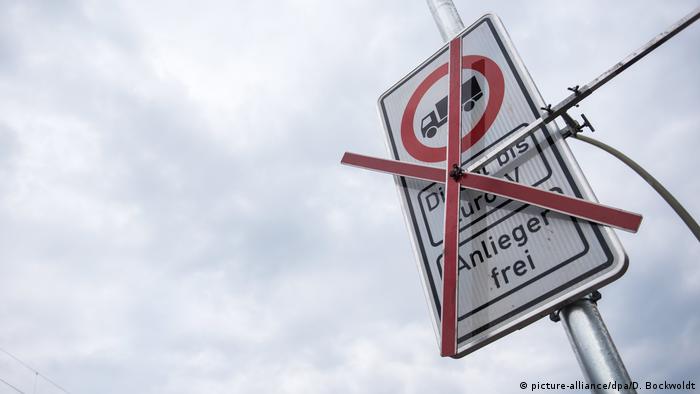 There you have it: Germany, the United Kingdom, France, Italy, Romania and Hungary are being dragged into court over violating air pollution limits since 2010.

And it's about time. To quote EU Environment Commissioner Karmenu Vella: "We have waited a long time and we cannot possibly wait any longer."

Let's put the problem into context: Air pollution kills about half a million people in Europe, according to the European Environment Agency.

Granted, air quality has gotten a lot better in European countries over past decades. But where do we draw the line? How many people should be allowed to die for the cars we drive and the electricity we use?

The simple answer is that if the existing laws were upheld, a lot less. 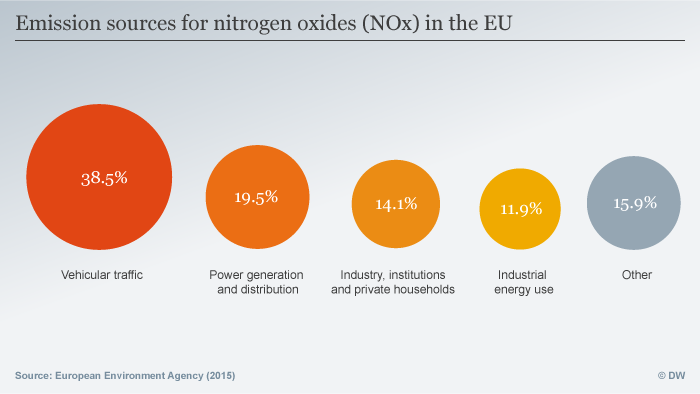 Governments under the thumb of special interests

Let's take the example of Germany. If you boil down why German cities keep exceeding air pollution limits, one of the main reasons is Dieselgate.

Lest we forget: VW and numerous other automobile manufacturers (including non-German ones) installed a defeat device on emission sensors, allowing diesel cars to cheat on emission tests while still spewing out illegal levels of pollution.

Have those cars been recalled or fixed? No. The vast majority are still driving the streets of Germany today.

The German government, clearly under the thumb of the automotive industry, has hemmed and hawed over a solution. It's reluctant to require carmakers to bear the substantial costs of retrofitting.

There are a couple of ideas floating around for cleaning up the air, including free public transport for all and strengthening e-mobility. But that's not likely to do the trick.

So what's left? The much-feared diesel car ban, which will forbid all but the newest diesel vehicles from driving in areas with the worst pollution problems.

That hits consumers where it hurts.

When I really start to think about it, it makes my blood boil: Taxpayers are to foot the bill for corporate irresponsibility.

But worse: This irresponsibility is truly deadly. Again, it's the citizen — your average Joe or Jane — who breathes this fouled air and becomes ill or worse as a result.

When states fail in their duty to protect people, they need to be held to account.

Notch one up for rule of law 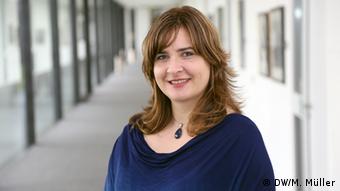 Thanks, judiciary, for thinking of us little guys. We deserve to not become the collateral damage of corporate irresponsibility.

But wait, there's one little detail: No one knows what the outcome will be.

The courts may say that diesel bans are the way to go, which will still screw us consumers over.

So are these lawsuits a good thing? Basically, yes.

It's high time for governments to be forced to tackle the silent killer of air pollution.

Colombia captures its most wanted drug lord 'Otoniel' 51m ago

Hungary: Orban accuses EU, US of meddling as election looms 4h ago

Opinion: EU emphasizes power over values in row with Poland 7h ago