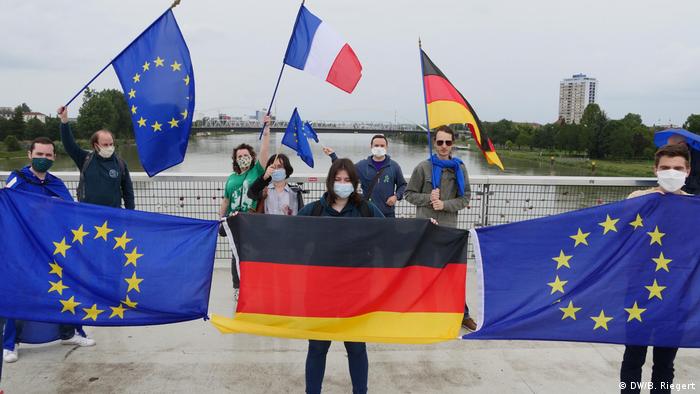 The special summit of EU leaders on combating the pandemic reveals a degree of helplessness. In almost all EU countries infection rates are too high. The virus is mutating. The vaccination campaign is faltering. Corona-fatigue is growing, and people are fed up with lockdowns.

In these oppressive times, we are again seeing a reflexive move to close borders or impose even tighter restrictions on travel. Even Germany's Chancellor Merkel is brandishing this cudgel, despite the fact that six months ago there was general and complete agreement there should not be any more frenzied border closures, as in the first wave of the pandemic. "Non-essential" travel should be stopped — but there was never any proper definition of what exactly counts as "non-essential."

Already there is hardly any cross-border tourism in the EU anymore because of the manifold test and quarantine barriers in place. Only about 4% of all EU citizens work in another EU country. No one knows whether these cross-border commuters are a source of infections. Why workers driving their own cars to a factory in a neighboring country should be more infectious than workers driving to a factory in a neighboring town in their own country is something no one, not even heads of government, can really explain.

Which borders should be closed?

Perhaps the tens of thousands of truck drivers who drive goods from Spain to Denmark or from Belgium to Austria or elsewhere in the EU every day are the virus's best friends? If they are now to be tested at every border, logistics companies predict serious disruption to supplies and supply chains. 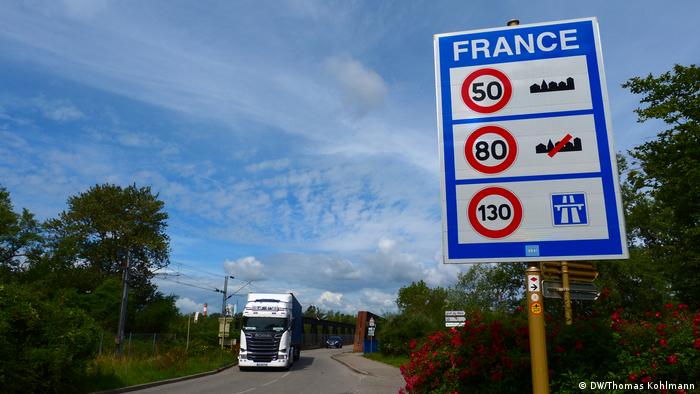 It's not traveling per se, the journey from one place to another, that's dangerous — it's people's behavior in the places where their journey begins and ends. If someone follows the rules of hygiene in the town where he's visiting his grandmother, aunt, or children, he is no more or less infectious than he is at home.

If the idea is to prevent movement and mobility generally, this should be done not only at the EU's internal borders. It requires a Europe-wide lockdown with a strict curfew. In that case, it would make just as much sense to close the border between Bremen and Lower Saxony because the incidence in Bremen is lower than in Lower Saxony. Or one could cordon off the district of Berlin-Mitte to prevent people from Berlin-Dahlem, where the incidence is lower, from entering. The chancellor's threat of potential border closures if neighboring countries are not as strict as Merkel herself is completely wide of the mark. France and Belgium imposed curfews and obligatory testing long ago, which the Germans still can't bring themselves to do. 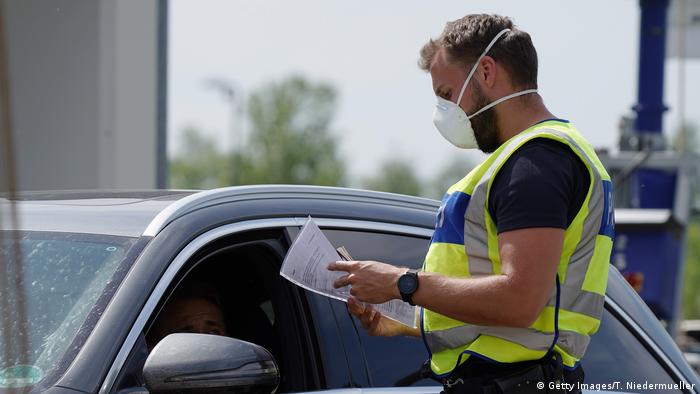 Germany has extended a partial lockdown until February 14, with authorities discouraging all non-essential travel

It's an illusion to think that it would be possible to coordinate and standardize measures right across Europe. Every country has its own mix of rules. The EU Commission is supposed to be assuming the thankless task of preventing "unnecessary" travel. Yet so far it hasn't even managed to create a standard border crossing form (passenger locator form) for all 27 states. They've been working on it since October!

A vaccination card is needed

So the announcement of the introduction of an EU-wide vaccination card is practically a revolutionary step. This has to happen so that people who are vaccinated in the summer are able to exercise their rights again. It's not about privilege, but normality — the right to go, to drive, to fly wherever you want. As soon as it is proven that vaccination prevents people from infecting others, the vaccination card must be able to serve as an entry card for restaurants, cinemas, vacation hotels.

It would be even better if vaccination were made compulsory. After all, this is the case in Germany with the measles vaccine. And no one has ever ranted about a "two-tier society" just because, in order to travel to many countries in the world, they must be vaccinated against yellow fever. Organizing a vaccination card is the job the European Union should really be getting on with, not making gestures like proposing border closures.

This article has been translated from German by Charlotte Collins.

Freight and travel connections to France are suspended until at least midnight. Since a new coronavirus strain was detected last week, the United Kingdom has been largely cut off from Europe.