Opinion: A blow to human rights

A new law in Uganda drastically tightens the law against homosexuals. President Museveni is sending an alarming signal to the rest of Africa, says DW's Andrea Schmidt. 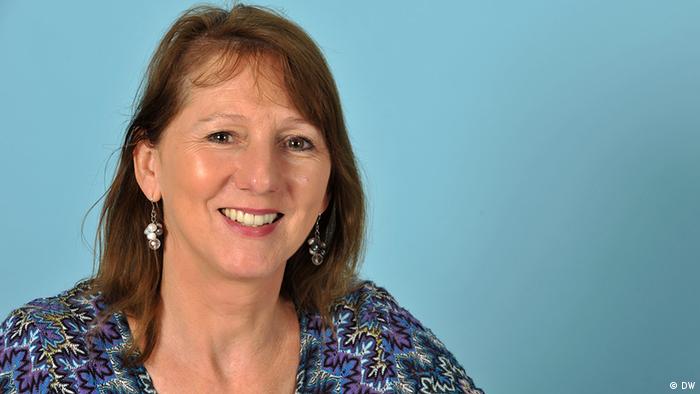 The law is a severe blow for human rights in Uganda. But it's not just that: it's also a fatal signal for other African countries. Human rights groups and western politicians may have tried to put pressure on President Yoveri Museveni not to sign the law; US President Barack Obama may have even threatened sanctions last week; but the pressure from the rest of the world was not as great as the opposing pressure from within his own country.

Museveni is a despot: at 69, he's been in office for 28 years and, like the Zimbabwean dictator Robert Mugabe, he wants to stay in office until he's 90. Museveni's next elections are in 2016, and he's already trying to win the votes of the largely conservative population.

Homosexuality is a taboo in many African countries. There's a widely held belief that it's a sickness. Even the report of an expert commission of scientists and doctors saying that homosexuality is by no means an illness could not convince Museveni. He was unmoved by the findings, commenting merely that the report had failed to explain where homosexuality really comes from.

According to the new law, homosexuals will not just be subject to life imprisonment, anyone who has anything to do with them will also be criminalized. Their families, the doctors they consult and NGOs that campaign for their human rights will all be subject to penalties: the law requires anyone who knows about a case of homosexuality to report it to the authorities.

It is particularly disappointing that this development has taken place in Uganda - a country that was once exemplary in its education programs against HIV and AIDS. But who now is likely to turn to a counseling center if they are likely to face charges or even a prison sentence as a result?

Respect for human dignity is included in the Ugandan constitution. Human rights are indivisible, in any country in the world. Every person has the right to be protected against persecution, violence and discrimination, whatever his or her sexual orientation. The fact that autocrats in Africa are prepared to deny some people these universal rights in order to win votes or to distract attention from their countries' huge problems - as did Nigerian President Goodluck Jonathan recently when he signed a similar law - is a sad and alarming signal.

Petition against 'sexual diversity' in classrooms

Rarely has a curriculum caused this much of a stir: In the German state of Baden-Württemberg, "acceptance of sexual diversity" is to be taught in schools in the future. Resistance has been expressed on the Internet. (12.01.2014)