Maddie Groves, who won two silvers at the Rio Games in 2016, has withdrawn from Australia's Olympic trials set to start Saturday. She says it should be "a lesson to all misogynistic perverts in sport." 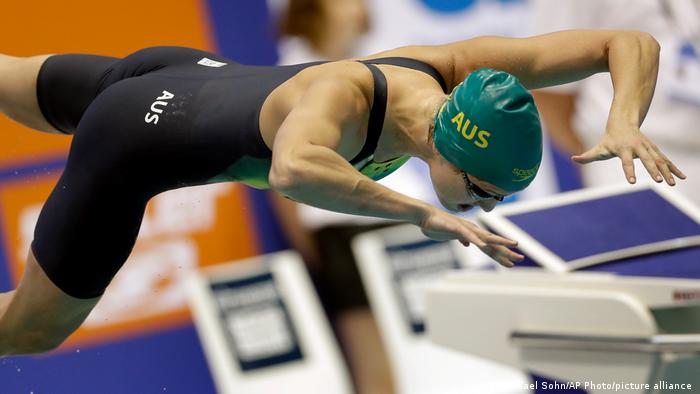 Groves has won two silver medals, in the 200-meter butterfly and a relay

A two-time Olympic silver medal winner announced Thursday she was withdrawing from Australia's swimming trials because of "mysogynistic perverts."

Maddie Groves did not elaborate on the allegations. Her announcement comes just ahead of Australia's Olympic trials, due to start on Saturday. 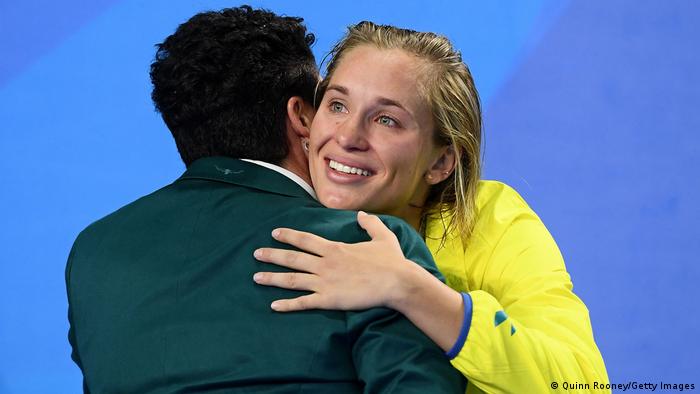 What did Maddie Groves say?

In a series of posts on social media, Maddie Groves said that time was up on people who "exploit young women and girls, body shame or medically gaslight them."

"Let this be a lesson to all misogynistic perverts in sport and their boot lickers," she added.

Groves won the two silver medals, in the 200-meter butterfly and a relay.

She had tweeted last year how workers at a pool "stare at me," also raising concerns over the anti-doping process and how athletes with long-term illnesses are treated.

She also claimed last year that a "well-known coach" had made a "creepy comment" about her. 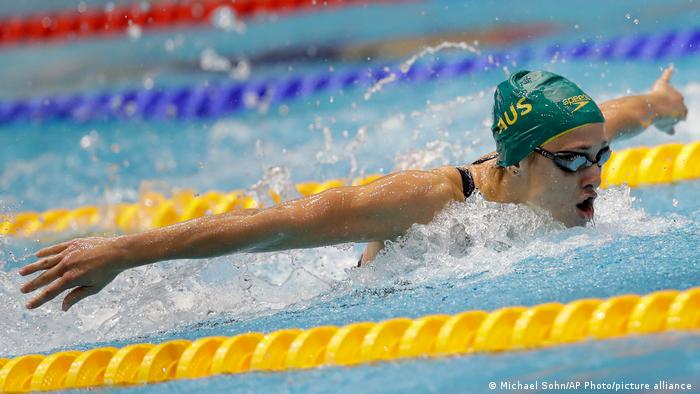 Maddie Groves got silver in the butterfly event

What have been the reactions so far?

Her claims got mixed reactions by fellow sports coaches and athletes, with most respecting her views.

Swimming Australia president Kieren Perkins said he was trying to get in touch with Groves for details on her claims.

"We have had an ongoing dialogue that has been generated by Maddie through social media. We reached out with her in September 2020 to try to engage with her on these concerns she has," Perkins told Australian broadcaster ABC on Friday.

"We have done it again now, and unfortunately at this point we have not been able to have a direct conversation with Maddie to understand exactly what her concerns are, who the people involved are, so that we can investigate it and deal with it.''

The Spread: We all need body positivity

The Spread: We all need body positivity