A year after the death of Czech oligarch Petr Kellner, PPF Group — the conglomerate he left behind — appears to be retreating from his bet on eastern markets. 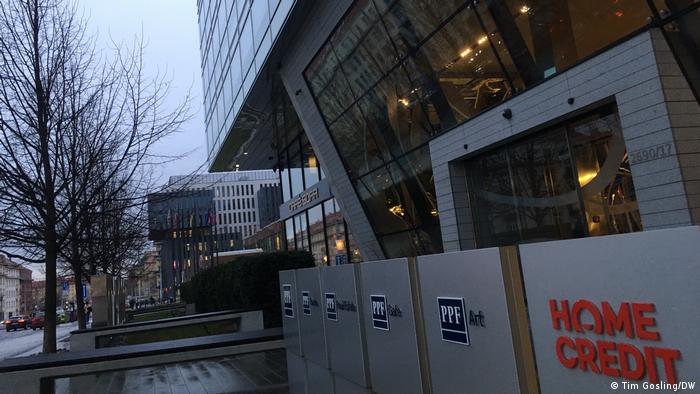 Well-versed in tales of how Kellner became Czechia's richest man by steering PPF into some of the world's riskiest markets, the country was shocked by the 56-year-old billionaire's demise in a helicopter crash in March 2021. A year on, shorn of the oligarch's vision and political sway, PPF looks to be seeking safer waters.

Founding the company during the much-maligned coupon privatization of the post-communist 1990s, Kellner spent three decades building PPF into a rare beast: a Czech giant. The corporation now sits on around €40 billion ($45 billion) in assets, with Central European banking, telecoms, and media at the base.

However, over the past decade or so, the Home Credit subsidiary was the main driver of profitability via its consumer loans businesses in China and Russia. How PPF in 2010 became the first foreign company to land a lending license in China or survive the cut-throat competition of Russian oligarchs has long been a topic of conjecture.

Most connect the success to Kellner's skillful political maneuvering, for which he was both admired and feared. The billionaire had links with the pro-Russian former President Vaclav Klaus and worked closely with his successor, Milos Zeman, and his inner circle of Russia- and China-linked businessmen, who have spent years trying to push Czech foreign policy closer to eastern interests.

Scandals have been common. In 2014, Zeman introduced Kellner to Chinese President Xi Jinping and was ferried home by the billionaire on a private jet. The oligarch was then suspected of helping to shut down roads and protests when Xi visited Prague two years later.

Many eyed with concern PPF's growing interests in Central Europe's media sector after the company was revealed in 2019 to be running a PR campaign for Beijing.

"Czech foreign policy certainly shifted around the time that PPF got its first break in China," says Vit Havelka at the Association for International Affairs (AMO). 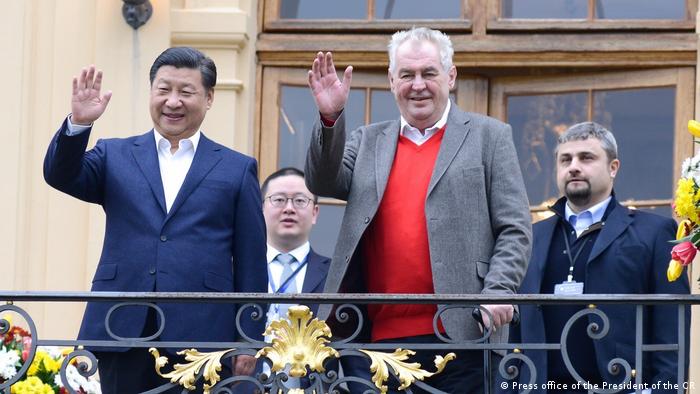 President Zeman (center) welcomed President Xi to Prague back in 2016

The analyst admits there's a dearth of hard evidence that the billionaire's politicking drove PPF's eastern adventures. However, almost a year after his death, PPF appears to be pulling back from some of those risky markets to focus on Europe and the US.

Numerous reports claim that the company is set to sell Home Credit's Russian unit to local corporation Sistema. PPF refused to either refute or confirm the speculation to DW.

However, in late December, CFO Katerina Jiraskova hinted that Home Credit could sell or take on partners in markets with "limited … potential."

That has sparked suspicion that the Chinese arm of Home Credit could also be on the block. Bloomberg also reported that disposals worth close to $2.5 billion could be due in India, Vietnam, Indonesia and the Philippines.

Meanwhile, PPF is still busily chasing acquisitions, as has long been its habit. But its focus is clearly on markets closer to home.

The group is working, for instance, on deals that will see it create the Czech Republic's third-biggest bank, expand its holdings in European telecoms, and extend its recent push into the US real estate market.

"It's fair to say there is a repositioning," said one source at the company.

"PPF has always been and still is opportunistic, but there is now a deeper concentration on established markets," PPF spokesman Leos Rousek told DW. "We're strengthening in Europe and the US in banking, telco, biotech, industry, and real estate."

Battered by the pandemic, Home Credit saw operating revenue in China drop to €462 million in the first half of 2021 compared with over €1 billion in the previous year. But it's not only COVID-19 hurting the bottom line. Competition is rising in some of the Asian markets where Home Credit works.

"The banks in these markets see PPF handing out consumer loans and they've decided that they'd could be doing it themselves," said the company source.

These local competitors can have significant advantages. For instance, a local partnership in a market like China, where Beijing last year began restricting access to local financing for foreign banks, might make sense.

It's such changing regulation that can make operating in these markets so risky. And that risk is only growing as geopolitical tensions rise, analysts point out.

"There's been a change in China since PPF entered," said Lukas Kovanda, chief economist at Trinity Bank in Prague. "The growing tensions make it ever riskier to operate in countries with authoritarian regimes that perceive a business as being from an unfriendly nation. This is likely to lead a company like PPF to consider its direction." 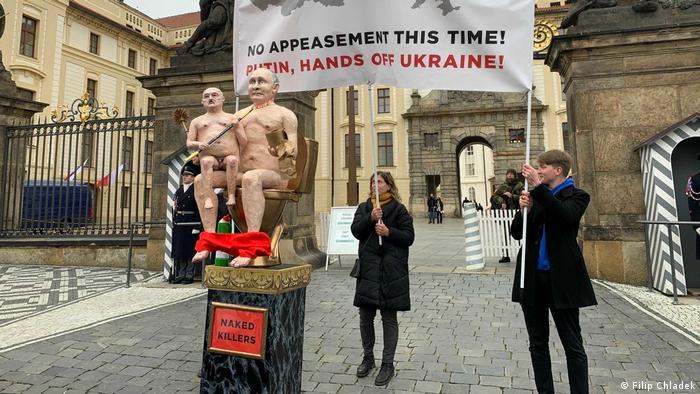 "There is clearly geopolitical tension around Russia and this influences business decisions of course," said the PPF source. "We always follow the money. Just look at the ruble! You eventually have to ask yourself if you want to be long in a market that has an almost endlessly depreciating currency?"

Amid the raised tension, "good political connections are increasingly important if you're going to work in markets like Russia and China," remarked Kovanda.

But PPF appears to be running low on political know-how just when it needs it most.

For the meantime, Ladislav Bartonicek, who owns half of the 1% stake in PPF that is not held by Kellner's family, sits in the CEO's chair. But he has appeared to admit that he's not able to steer PPF through the same dangerous waters as did the late oligarch.

"He was a bigger risk-taker, that's for sure," Bartonicek said late last year as he explained his approach to the group's deal-making strategy.

The billionaire, by way of contrast, had built such influence that his death spurred widespread discussion in the media of the implications for Czech foreign policy.

"Kellner's empire has so dug into the basic infrastructure of the state, wrote one columnist, "that any change of course is fundamental throughout the country."

Even worse, PPF has actually lost two political champions of its Eastern fortunes, suggests a senior political source in Prague.

Weakened by ill health and resistance from large swathes of the political establishment, President Zeman's eastward push has struggled in recent years amid a series of diplomatic disasters that have sent Prague's relations with Moscow and Beijing nosediving.

"The loss of Zeman's clout has been just as damaging for PPF as Kellner's death," stated the source. "There have just been too many setbacks. The Russians now understand Zeman's growing irrelevance. And China's not far behind."