US President Barack Obama has signed an order that starts putting into effect across-the-board budget cuts known as the "sequester" after he and congressional leaders failed to find an alternative budget plan. 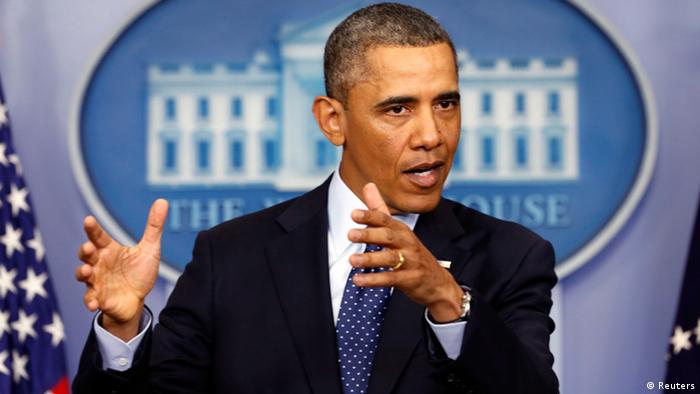 With the series of automatic spending cuts, Democrats and Republicans are playing a game of political chicken, with neither party willing to compromise in the latest round of America's 18-month-old fiscal drama. A last-ditch round of talks between President Barack Obama and congressional leaders ended without a breakthrough. After the talks Obama described the cuts that now have gone into effect as "dumb" and "arbitrary" and warned of the negative impact on the economy and jobs.

The $85 billion (65 billion euros) in across-the-board cuts for fiscal year 2013, called sequestration, will equally impact both defense and social spending. Another $1.2 trillion of austerity will then set in over the next decade. Designed originally as a strategy to intimidate hyper-partisan members of Congress into a compromise on taxes and spending, sequestration was never actually supposed to become reality. 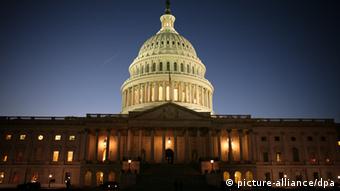 But now, both sides of the political aisle are pointing fingers as Washington prepares to fall on its own sword.

"Unfortunately, it appears that Republicans in Congress have decided that instead of compromising - instead of taking anything from the wealthiest Americans - they would rather let these cuts fall squarely on the middle class," US President Barack Obama said in his weekly radio address on Saturday.

Having already agreed in January to postpone the sequester by two months and raise taxes on families earning more than $450,000, many Republicans are unprepared to meet the president's demands on revenue this time around.

"Most Americans are just hearing about this Washington creation for the first time: the sequester," John Boehner, speaker of the House of Representatives, wrote in a Wall Street Journal editorial on February 20. "What they may not realize from Mr. Obama's statements is that it is a product of the president's own failed leadership."

According to Ron Haskins, an expert on budget issues at the Brookings Institution in Washington D.C., the parties are unwilling to forge a bi-partisan agreement on austerity because they would be held politically accountable by their constituencies for the economic pain. So they are increasingly prepared to let the sequester go into effect and try to push the blame on their adversaries.

"I don't think they have really made a rational calculation," Haskins told DW. "I think that probably the main element in their thinking is that they can blame the other team - that's what they're hoping."

America's current fiscal drama began in July of 2011, when Congress had to raise the debt ceiling, the upper limit that the United States can legally borrow. This was once a routine procedure that allowed the federal government to pay bills which it had already accrued.

But Republicans, energized by their decisive 2010 midterm election victory, sought to force the issue of deficit reduction after a decade of runaway spending under presidents George W. Bush and later Barack Obama. 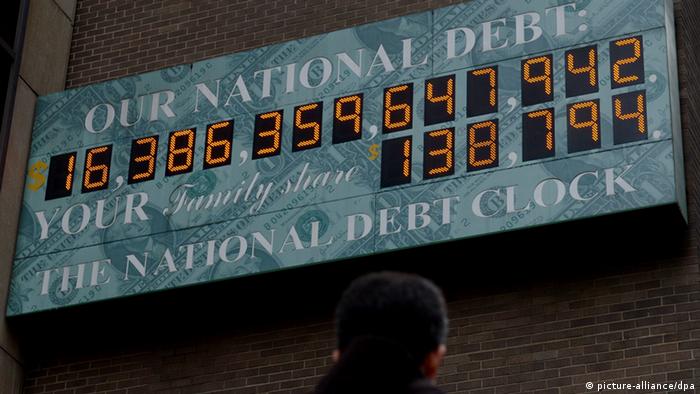 The ensuing partisan battle over the debt ceiling led ratings agencies to downgrade America's credit worthiness for the first time in history. In a bid to end the impasse, President Obama proposed a sequester, drawing inspiration from a deficit reduction deal sealed during the Reagan administration. If Congress couldn't voluntarily agree on sensible cuts, some $1.2 trillion in automatic spending cuts would set in over the course of a decade.

"While it may be true it was put forward in this time frame by the [Obama] administration, they actually took it from some ideas that existed during Reagan's time and the Republicans supported it now," Bruce Stokes, director of Global Economic Attitudes at the Pew Research Center in Washington D.C., told DW.

The sequester was based on a series of flawed political assumptions. Since the automatic cuts would impact defense and social spending equally, Congress and the White House assumed that hawkish Republicans and social-welfare Democrats would be forced to compromise and negotiate the broader, more targeted agreement everybody supposedly wanted.

"Those assumptions underestimated the fact that in the Republican Party, there are enough people who say we are so worried about the debt, and we are so opposed to government spending, that if the price we have to pay for cuts in government spending is a cut in defense spending, we will swallow hard and do that," Stokes said.

Impact of the sequester

The Obama administration has gone on a media offensive, pinning the blame for the sequester on the supposed intransigence of House Republicans. The White House has published two page reports for each of America's 50 states, showing how the $85 billion in cuts this year would impact the American people on the local level. 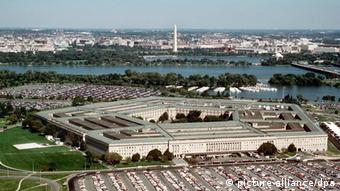 Although the sequester will hit certain constituencies hard, it is unlikely to throw the US back into recession. Bank of America's chief economist, Ethan Harris, has forecast that economic growth would slow to 1 percent in the second quarter of 2013. And while the politics of the sequester are ugly, it would move Washington closer to the goal of fiscal consolidation.

"If the sequester is implemented, Congress and the president will have reduced the deficit by $3.6 trillion over 10 years," said Haskins, referring also to two rounds of pre-sequester savings. "Nothing like that has ever been achieved before."

"These ugly little episodes with deadlines and everything have contributed to getting us two-thirds of the way to solving the problem," he added.

Up until this point, the financial markets have not punished the US for its fiscal mess and its political gridlock.

"The markets are going to forgive Washington a lot of things," Stormy-Annika Mildner, an analyst with the German Institute for International and Security Affairs, told DW. "And that also may be one of the problems. Because there is so little punishment by the markets, there is maybe not enough pressure for politicians to find an agreement." 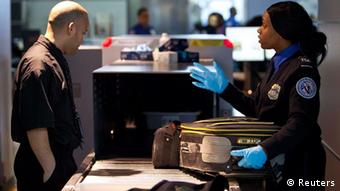 The markets mild response to the running partisan war over fiscal policy in Washington is largely the consequence of the privileged position the US has long enjoyed in the global economy.

But according to Josef Braml with the German Council on Foreign Relations, that era is nearing its end and the only option left for Washington over the long term is austerity.

"Folks in the US only do some navel gazing with the Democrats and Republicans, but they don't have the broader view," Braml told DW. "The broader view is the rest of the world doesn't finance the United States debt any longer. The US has to find a way to not live beyond its means. And to do that is cutting expenses and raising taxes."

Although the sequester will move the US a step toward such austerity, Congress will have to decide in May whether or not it will raise its borrowing limit once again.

As the US Congress failed to agree on an austerity deal, the country faces automatic broad spending cuts. The confession of failure comes at a time when "compromise" is a dirty word, says DW's Christina Bergmann. (02.03.2013)

President Obama's new term starts with a daunting challenge: Unable to reach a compromise on its budget deficit, Congress faces a "fiscal cliff" of austerity, which could push the US into a severe recession. (09.11.2012)

US spending cuts go into effect