Nuclear power in Hungary: Green, cheap and independent? | Europe | News and current affairs from around the continent | DW | 26.11.2021

The Hungarian government is convinced that nuclear power is the path to a green future. A new Russian reactor block is to be constructed that allegely guarantees low emissions and low energy prices. 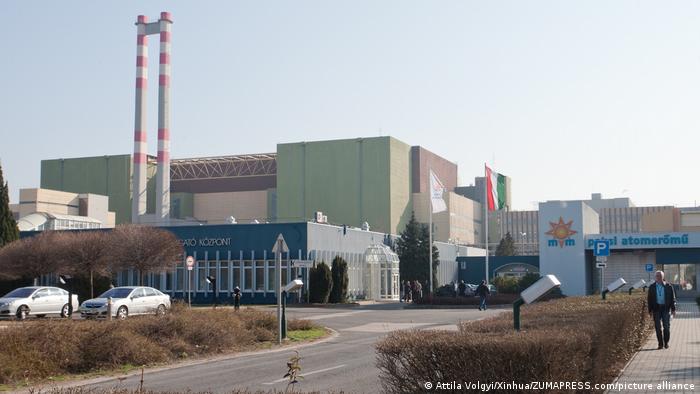 Hungary is planning to expand its Paks nuclear power plant

While Germany is phasing out nuclear power and many EU states don't have any atomic plants at all, others are expanding their nuclear programs as part of the fight against climate change. These states argue that atomic energy is low in CO2 emissions and allows them to produce cheap electricity and be more energy-independent.

But can nuclear power really lead the way out of the climate crisis?

The Hungarian government says it can  —  and is far from being alone. In mid-October, 10 EU states, including Finland, the Czech Republic and Poland, issued a statement that declared: "To win the climate battle, we need nuclear energy."

France, a long-time enthusiastic advocate of nuclear energy, took the lead in formulating this statement. Currently, Paris is investing in new types of domestically developed reactors.

Meanwhile, Budapest is planning to expand its Russian-type nuclear plant. It is located near the small town of Paks on the banks of the Danube, less than a two-hour drive south of the Hungarian capital. In addition to the four existing reactors, two others are planned — Paks II.

Good for the environment and consumers?

When asked by DW about its nuclear expansion plan, the Hungarian government explained it was motivated by ecological and economic reasons. The special ministry in charge of the design, construction and commissioning of Paks II told us: "Without nuclear energy, there will be no climate protection, no green future and no low utility charges."

It said that atomic power was the only technology that would reliably produce electricity on an industrial scale and without greenhouse emissions in Hungary, particularly given the country's geographical location. In addition, it said nuclear energy guaranteed affordable prices and would cover the country's long-term energy needs. 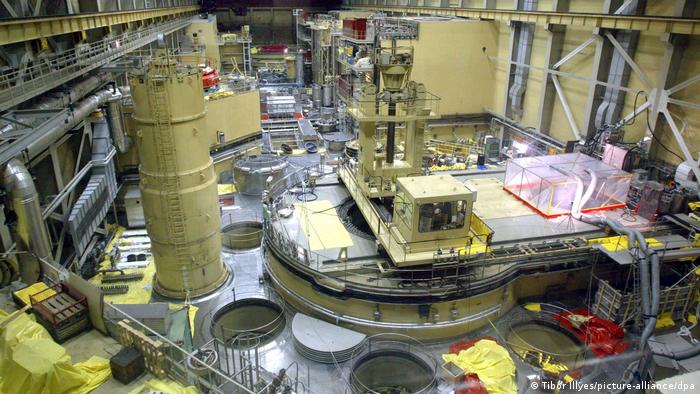 Here, the Paks plant is seen after a 2003 reactor accident with a leak of radioactive gas

The question of whether atomic power is really beneficial to the environment is extremely contested. It is not just a matter of the catastrophic consequences of potential reactor accidents and the still unresolved questions about the safe storage of atomic waste. Nuclear energy does not guarantee lower emissions. A study of 123 countries that was published in the scientific journal Nature in 2020 came to the conclusion that actual emissions are not significantly lower in those countries with nuclear power than those without.

The nuclear plant in Paks also has an impact on flora and fauna in the vicinity, stresses Andras Perger, the climate and energy expert for Greenpeace Hungary. He says that cooling water fed into the Danube can significantly increase the river's temperature, in particular when water levels are low and all reactors are running.

"The cooling water is already the most significant environmental influence," Perger says. The water temperature in the zone up to 500 meters (1,640 feet) downriver of the plant is legally permitted to reach a maximum of 30 C (86 F). In August 2018, the river reached, at times, the critical level of 29.8 C, according to the operator. Unofficial measurements conducted by the think tank Energiaklub even showed temperatures significantly above permitted levels.

Perger also stresses the fact that the new reactors are located in a seismically active zone and is skeptical whether all regulations were taken into account when choosing the site. The Federal Environmental Office in neighboring Austria shares his view. This summer, it produced a report that described the location of Paks II as "unsuitable."

The Hungarian government insists, however, that it has carried out all the surveys required and that in 2017 the location was deemed as not at risk from earthquake damage.

How independent is nuclear energy?

The state-owned company MVM's home page states that the new reactor blocks are not just safe but guarantee Hungary greater energy independence. Yet experts are not convinced that the plants really improve Hungary's relatively high import rate — the technology as well as the fuel rods come from Russia. A study from 2020 comes to the conclusion that in view of this fact, nuclear energy can also ultimately be classed as an import, meaning some three-quarters of the country's energy balance comes from beyond the country's borders. 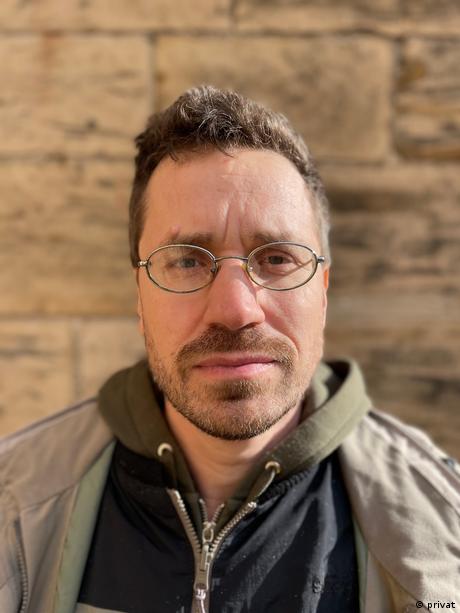 One of the authors of the study, Dr. Andras Deak, says that the Hungarian government has various reasons for continuing to rely on Russian atomic power despite that finding. He says it is fundamentally true that Hungary does not have any significant natural energy resources, unlike Poland. "Historically, there were no energy sources in the country, " says Deak, so it made sense to build a Soviet nuclear plant in the 1970s and 1980s. After the era of real socialism came to an end, a large consensus remained in favor of nuclear energy.

But opposition parties and NGOs have sharply criticized the decision to directly award the contract for expanding the plant to Russia's state-owned nuclear energy company Rosatom and to finance the project with a Russian loan worth more than €10 billion. The relatively high interest rate of between 4% and 5% and the Hungarian forint‘s drop in value could mean that taxpayers will end up paying more than the €12.5 billion ($14.1 billion) budgeted for the new reactors

In the view of the government, however, the fact that the already operational reactors were built on Russian designs was decisive on this score. Having two different technologies in one location would only lead to problems, said Orban as he justified the expansion plans in parliament. "That is why if we want nuclear power, it has to be Russian," he said. 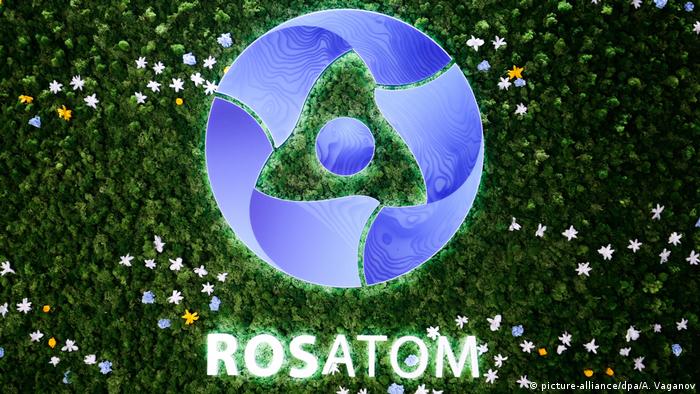 For Orban's nationalist conservative Fidesz party, elections pledges are also likely to have played a role. Energy policy has long been a focus for the party.

"In 2014, Fidesz concentrated a lot on lowering household costs, meaning that low gas prices needed to be secured from the biggest importer: from Gazprom," said Deak. Signing a contract with Russia's state-owned nuclear energy company Rosatom could have been a favorable factor in achieving this, he says

Critics have also attacked the Fidesz government's decision to declare the Rosatom contract a matter of national security and its passing of a new law that permits the documents to be kept under lock and key for 30 years.

Unlike Germany or Austria, Hungary does not have a broad-based anti-nuclear power movement. A number of opinion polls indicate that a majority of Hungarians tend to oppose the renewed extension of the operating licenses of the existing reactors and the expansion of Paks nuclear power plant — in particular after the 2011 Fukushima nuclear disaster.

But scrapping the contract for Paks II or abandoning nuclear power altogether would be difficult. Not only would energy prices for consumers be likely to rise, but the government could be forced to pay high compensation payments to Russia.