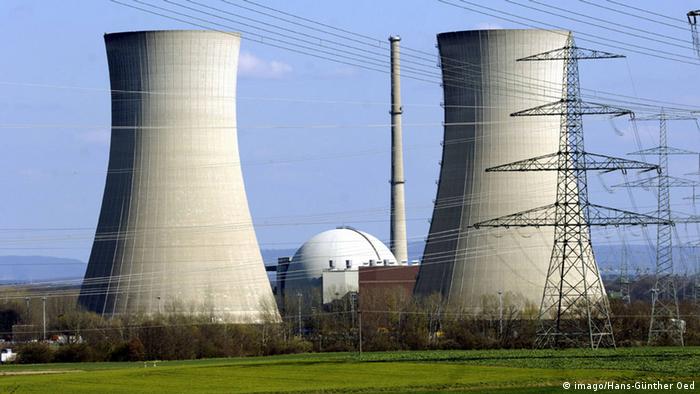 The Hamburg-based group Ausgestrahlt said the utilities' offer amounted to only seven percent of the 12 billion euros (12.67 billion dollars) they were still seeking for Germany's overall decision to shut down all its reactors by 2022.

"So, it's not much more than a PR- [public relations] exercise," said Jochen Stay, a spokesman for Ausgestrahlt (Irradiated).

On Friday, parties in the Bundestag were sent a joint letter by Eon, RWE, EnBW, Vatterfall and Munich's Stadtwerke, offering to drop 20 lawsuits amounting to 800 million euros ($847 million).

The incident prompted Chancellor Angela Merkel, a physicist,to abandon her pro-nuclear stance and the EU to run stress tests of the 134 plants within the bloc.

Older plants, such as Grafenrheinfeld near Schweinfurt in Bavaria (pictured above), were shut down as Germany intensified its drive to capture power from sustainable sources such as wind, solar and bio-gas plants. 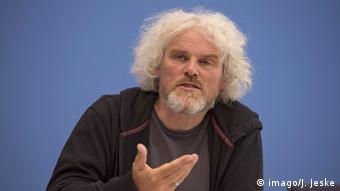 On Tuesday, Germany's constitutional court said the snap shutdowns ordered in 2011 did not amount to expropriation of the utilities' assets but said "appropriate" compensation should be agreed with government by June 2018.

The verdict preceded a key bill to be debated by parliament next week on a plan to put Germany's nuclear waste in long-term underground storage.

Under that draft law, the utilities would have to deposit 23.6 billion euros in a state fund by 2022 to relieve them of further liability while they paid for the dismantling of their plants and "packaging" waste fuel rods for disposal.

The experts put the overall cost at more than 50 billion euros.

When Germany decided to turn its back on nuclear power five years ago after the Fukushima meltdown, everything changed for those who depended on the plants. The town of Biblis is still trying to cope with the challenges. (15.03.2016)