Norwegian Muslims are planning to form a "ring of peace" around a synagogue in the country's capital, Oslo. Deadly shootings targeting free speech and the Jewish community in Copenhagen last week sparked the idea. 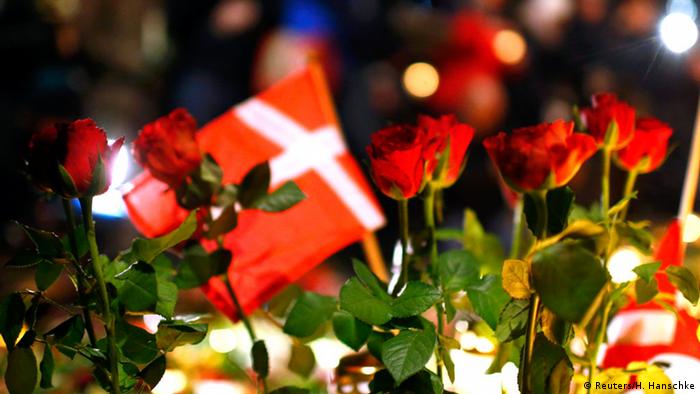 Young Muslims in Norway announced an event to a show of solidarity with Jews across Europe, as well as with their neighbors in Denmark: linking hands in a human "peace ring" around a synagogue.

On a Facebook invitation for the event, to be held on Saturday, organizers say "Muslims want to show that we strongly reject any type of anti-Semitism and that we are here to support them."

By Thursday, around 1,500 people had accepted the invitation.

The head of Oslo's Jewish community, Ervin Kohn, told Norwegian broadcaster NRK he welcomed the idea, and hoped lots of people would turn up.

One of the organizers, Atif Jamil, told AFP the event's message was one of tolerance.

"It's to show that Norwegian youth reject what happened in Denmark and to show that Muslims do not support terrorism," he said.

"We all have to live under the same sky."

Norway has suffered its own home-grown terror attack. In 2011, Anders Behring Brevik murdered 77 people, in a shooting spree targeting people involved in the country's multicultural community.

In Copenhagen a gunman killed two people on Saturday, including a 37-year-old Jewish man outside a Copenhagen synagogue, before being shot by police.

In the wake of the attacks security at synagogues across Scandinavia has been boosted.