"Ungoverned" Northern Ireland has eclipsed Belgium for contemporary Europe's longest peacetime period of 589 days without a functioning Cabinet.  Outside Stormont, pro-British protestors have demanded a return to work. 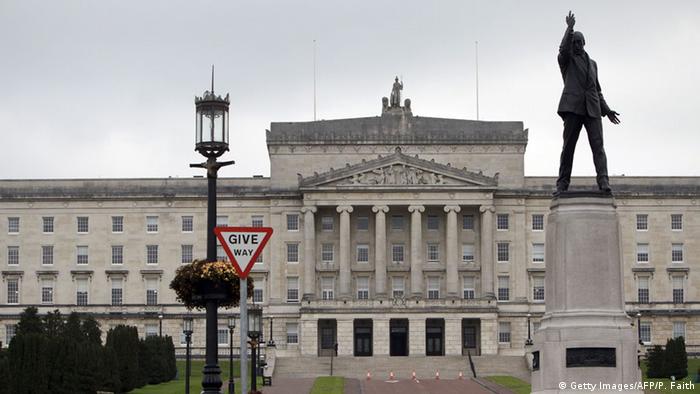 The region has been without a devolved executive – a key part of Northern Ireland's 1998 peace deal – since January 2017, when the nationalist Sinn Fein party led by the region's late first minister, Martin McGuinness, pulled out, asserting it was not being treated as a equal by the DUP.

Civil servants have maintained some governance of the region's 1.8 million people but without major policy decisions, with Brexit – due in March next year – raising fundamental questions about how to handle a future border between British-ruled Northern Ireland and EU-member Ireland.

On Tuesday, there was little sign of reconciliation as Northern Ireland eclipsed Belgium which between 2010 and 2011 spent 589 days without an elected government.

Sinn Fein politician Conor Murphy said rights issues, such as same-sex marriage and legal protection for the Irish language, "will continue to have to be addressed."

"They are still part of the reason why this institution collapsed," Murphy said, referring to last year's administrative collapse.

DUP leader Arlene Foster claimed Sinn Fein was the problem, saying it was "long past the time to get back into government."

Demonstrators using the hashtag #wedeservebetter planned rallies in several cities on Tuesday evening to call on both parties to restore power-sharing.

In March, the London-based British government declared a budget of 12-billion pounds ($16.6 billion, €14.3 billion) for Northern Ireland, saying it was needed to relieve "acute pressure" across public services. 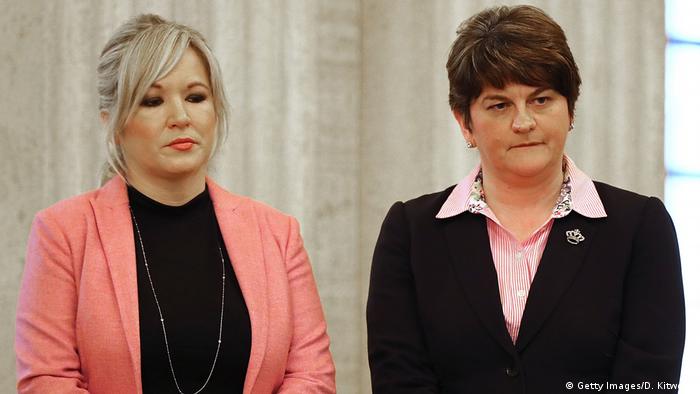 The DUP's Foster said it was "great news" while Sinn Fein's new leader, Michelle O'Neill, described it as "disappointing" and called for an intergovernmental conference proscribed under the 1998 Good Friday agreement.

Visiting Berlin on Tuesday, Ireland's foreign minister, Simon Coveney, said the prospect of London and the EU not reaching a deal on Brexit "was in nobody's interest."

Talk of a no-deal Brexit was "more a negotiating position that it was reality," said Coveney, who had previously described Northern Ireland's devolved government as the "heartbeat of the Good Friday agreement."

"An exit of Great Britain from the EU without agreement over the future relations would bring disadvantages for all," said Maas.