North Korea says it will shut down all cross-border hotlines with the South at noon on Tuesday. Kim Jong Un's sister had threatened to cut ties over Seoul's failure to stop activists sending leaflets across the border. 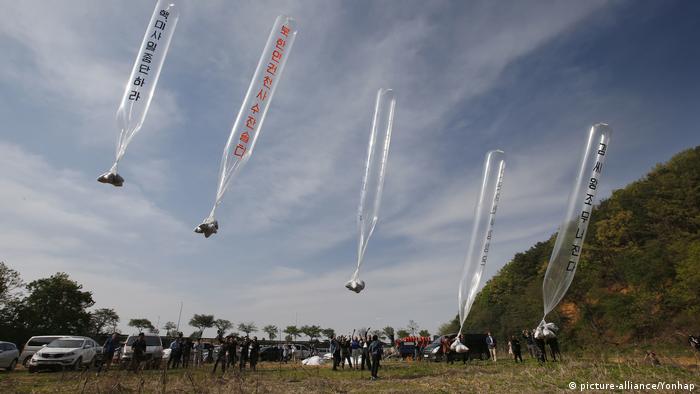 North Korea said on Tuesday it would sever all means of contact with neighbor South Korea, beginning with communication hotlines.

The North's Korean Central News Agency (KCNA) reported that Pyongyang, "will completely cut off and shut down the liaison line between the authorities of the North and the South, which has been maintained through the North-South joint liaison office," at noon on June 9.

The links being cut include military communication lines, an inter-Korean trial communication line, and a hotline between the Central Committee of the Workers' Party of Korea and South Korea's presidential Blue House.

North Korean leader Kim Jong Un's sister, Kim Yo Jong, along with other top officials had threatened to cut off ties with South Korea if the latter didn't take action against activists sending anti-Pyongyang leaflets into North Korea. 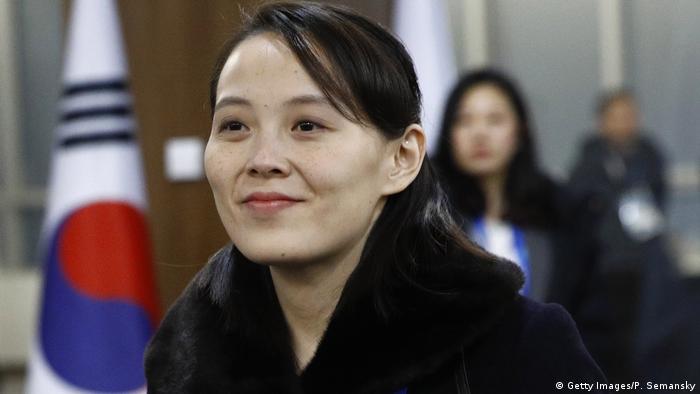 Kim Yo Jong, the sister of North Korean leader Kim Jong Un, had previously threatened to cut all ties

Seoul did not immediately respond to Tuesday's announcement, but it recently said it was contemplating a ban on the leaflets — which are often floated across the border using balloons — in an attempt to rescue strained ties with its neighbor.

KCNA accused South Korean defectors of trying to hurt the dignity of the country's supreme leader. The news agency's report said the North's citizens have been, "angered by the treacherous and cunning behavior of the South Korean authorities with whom we still have lots of accounts to settle."

The escalation of tensions comes amid stalled diplomatic efforts to curb North Korea's nuclear program in exchange for sanctions relief. Three summits between North Korea's Kim Jong Un and South Korea's Moon Jae-in took place in 2018. Despite this, ties between the two nations have deteriorated. Pyongyang also cut off contact with Seoul to a great extent last year, following the breakdown of talks between Kim Jong Un and US President Donald Trump in Vietnam.

North Korean state media has released footage of the secretive Supreme Leader. Media speculation about his health grew when he failed to show up to his late grandfather's birthday celebrations. (02.05.2020)