North Korea readying nuclear weapons for use at a moment's notice

Kim Jong Un has intensified his rhetoric regarding his country's nuclear weapons arsenal. His commments follow a recent UN vote to impose unprecedented sanctions on Pyongyang. 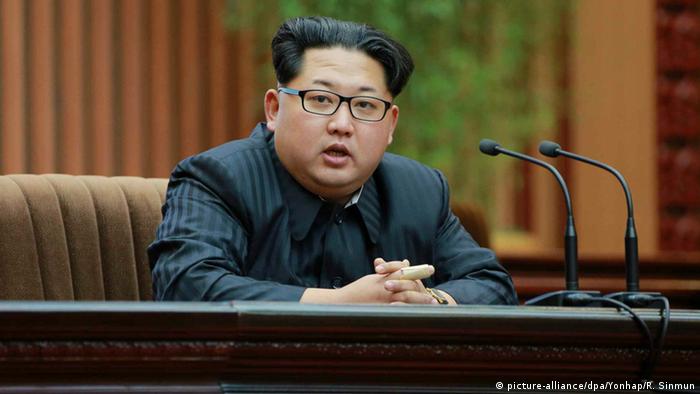 Kim said on Thursday that North Korea must be ready to fire nuclear weapons "at any time," following a decision by the UN Security Council to go ahead with stricter sanctions.

"We must always be ready to fire our nuclear warheads at any time," Kim said, according to North Korea's KCNA news agency.

The leader also said that Pyongyang should prepare itself to strike enemies pre-emptively.

"Now is the time for us to convert our mode of military counteraction toward the enemies into a pre-emptive attack one in every aspect," Kim said.

Kim made his comments while observing the test-firing of a new high-caliber rocket launcher, which he said would be deployed along with the country's other high-tech weapons.

"At an extreme time when the Americans...are urging war and disaster on other countries and people, the only way to defend our sovereignty and right to live is to bolster our nuclear capability," Kim said.

The Pentagon however downplayed the risk from North Korea's nuclear arsenal after Kim made his announcement.

"The US government assessment has not changed," a US defense official told news agency AFP. "We have not seen North Korea test or demonstrate the ability to miniaturize a nuclear weapon and put it on an ICBM (intercontinental ballistic missile.)"

US defense officials also emphasized that its forces are ready to counter and eliminate threats if necessary.

Observers see the heightened rhetoric as a clear response to the UN Security Council's adoption of a new resolution earlier on Thursday that will tighten sanctions on the country.

South Korea's defense ministry said on Thursday that North Korea had launched several projectiles off its coast into the sea up to 150 kilometers (90 miles), in an apparent response to the new sanctions.

In January, Pyongyang claimed to have tested a hydrogen bomb, and in February it fired what it said was a satellite-bearing rocket. 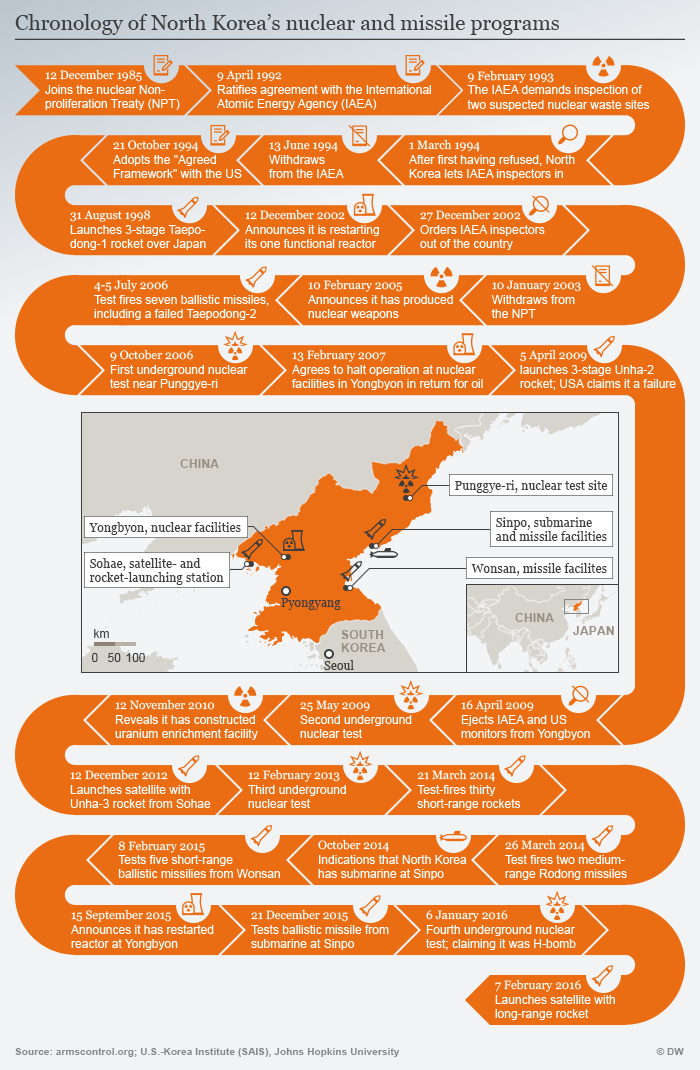 Analyst: 'North Korea has to be accepted the way it is'

The border between North and South Korea is one of the most dangerous in the world. Soldiers face each other on both sides of the demilitarized zone. But South Korea is facing another threat from the North. (02.03.2016)