With North Korea conducting more nuclear tests, some German sports federations are getting antsy five months ahead of the Winter Olympics. Pyeongchang, the city hosting the event, is very close to North Korea. 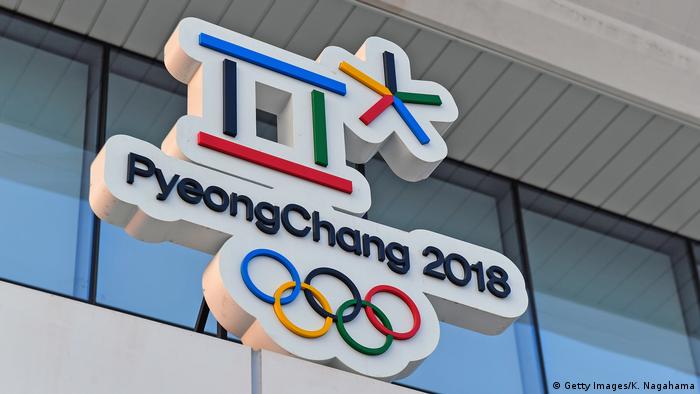 Why? Because the 2018 Winter Olympics are in the South Korean city of Pyeongchang - located just 80 kilometers (50 miles) from the border between North and South Korea. After North Korea announced to the world that they have successfully tested a hydrogen bomb, Hartung admitted that he shared the concerns of many other Olympic nations.

"The threat has to be taken seriously. You have to keep an eye on the developments and also the role the United States takes," Hartung, 27, told German news agency SID on Monday. He added the German government has to decide "whether they can send a team in such danger zones." 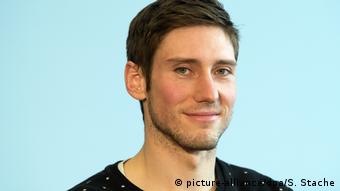 Hartung is not the only one in Germany with these concerns. Some federations heads are also nervous about how the situation on the Korean peninsula is unfolding.t

"It disconcerts me as a person, not as a sports director. It is dramatic, the escalation is really high," said Franz Reindl from the German hockey association (DEB).

"We are continuously talking internally about it, everyone is having thoughts," said Thomas Schwab, head of Germany's bobsleigh, luge and skeleton federation (BSD).

The International Olympic Committee (IOC) has not officially announced plans to move the Olympics from Pyeongchang, despite rumors it might relocate the event to Sochi - the previous host of the Winter Olympics.

"We are in contact with all participating countries," an unnamed IOC spokesperson told SID. "The preparations will continue. We and the organizing committee in Pyeongchang are working well together."

Hartung also said the DOSB are keeping an eye on the situation, and aware of the fact IOC president Thomas Bach and Dirk Schimmelpfennig, head of the delegation, plan to be at the upcoming Olympics. "They will decide in their own cases whether the trip [to Pyeongchang] is dangerous or not."