On the day he is believed to have turned 29, North Korean leader Kim Jong Un has been hailed in the state media as a military 'genius,' but there has been no official celebration of his birthday. 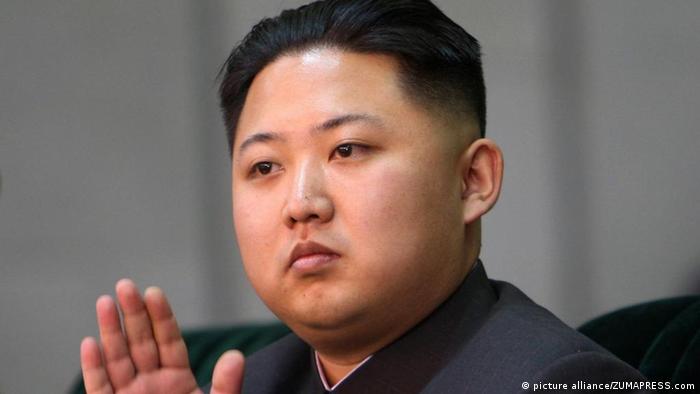 Kim Jong Un is thought to have turned 29

It praised the new leader as "a genius among geniuses" on the day that was also thought to be his birthday.

With the country still in mourning, it was deemed not the right time for a big birthday celebration, however.

A man of the people

Kim Jong Un, whose age is estimated to be 29, is thought to have accompanied his father on several inspection trips around the impoverished, isolated state. Virtually unknown a year ago, the state media are now building up an image of him as a man of the people, showing him driving a tank and giving orders to troops.

One worker in the industrial city of Hamnam said he was convinced: "I will produce more cotton and following the guidance of our beloved leader Kim Jong Il, I will be even more obedient towards Kim Jong Un so that our economy blossoms in 2012."

Kim Jong Un was made the "supreme leader" of North Korea shortly after his father's funeral. He now heads the military, with its 1.2 million members, and the ruling Worker's Party. 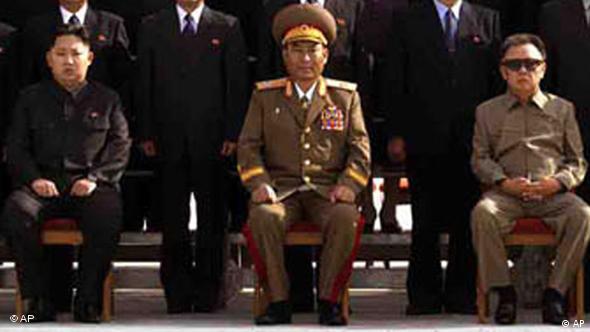 Japanese sushi chef Kenji Fujimoto is one of few people in the world to have had intimate contact with the Kim family for whom he worked in Pyongyang for several years. He has been telling the media that the youngest son, who was partly educated in Switzerland, is a "born leader."

"Even in the early days, he was able to attract people and rally support," he said. "He always made suggestions to his older brother about what they should play together. I often heard Kim Jong Il say that his youngest son took after him."

So far, there is little to confirm this is a true depiction of Kim Jong Un and little is known about his political agenda, if he even has one. The message from Pyongyang has been that nothing will change under the new leader.

In conversation with a Japanese journalist, Kim Jong Un's disgraced older brother Kim Jong Nam has said that their father did not consider any of his sons a worthy successor. He thinks his younger brother is just a puppet and that the real power lies with his uncle, Jang Song Taek.

With the region still in a stir following the death of Kim Jong-Il, senior US and Chinese officials have held high-level talks in Beijing to discuss stability in the reclusive North. (04.01.2012)

Days after a state memorial for late leader Kim Jong Il, North Korea has warned "foolish politicians" that there will be no policy change. (31.12.2011)

The late Kim Jong Il's son Kim Jong Un was hailed as North Korea's new "supreme leader" Thursday as the funeral for the dead dictator went into a second day, with tens of thousands of people still gathered in Pyongyang. (29.12.2011)