The controversial Nord Stream pipeline provides Russian gas directly to Germany, bypassing Poland and Ukraine. But despite the opening of a new second line, it is running far below capacity. 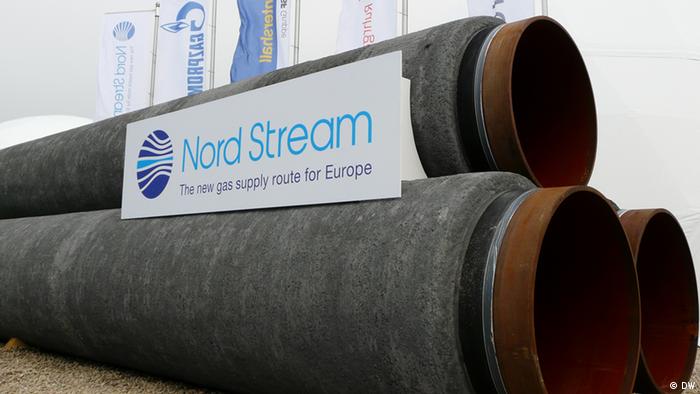 Following the ceremonial start-up of the second line of the Nord Stream pipeline on Monday (08.10.2012), the capacity of the Russian-European gas pipeline reached its expected 55 billion cubic meters (about 2 trillion cubic feet) per year. 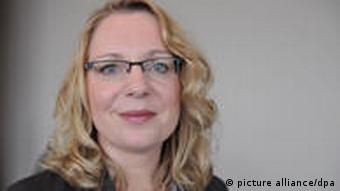 Claudia Kemfert: Nord Stream must be evaluated over the long term

German experts have welcomed the construction of the line, which allows Russian gas company Gazprom to increase its exports to Germany and other countries in Central and Western Europe, bypassing transit countries Poland and Ukraine.

"Basically, from the aspect of security of supply, it can be assessed positively because there is direct access to Russian gas deliveries," Claudia Kemfert, of the German Institute for Economic Research (DIW) in Berlin, said in an interview with DW. She noted that there had been delivery stoppages in the recent past related to the transit of gas through Ukraine.

These interruptions greatly unsettled consumers at the time, said Josef Auer, an energy expert with Deutsche Bank Research in Frankfurt. He sees the macroeconomic and psychological significance of the first line of the Nord Stream pipeline which began operation in November 2011, as extremely positive. The second line makes the situation on the European energy market "even less tense than it already was." 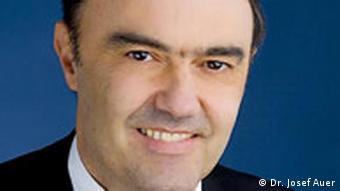 At the same time, both experts emphasize that Russian gas, tied to the price of oil, is too expensive. This is a problem both for the consumer and for Gazprom. The inflexible pricing policy of the Russian company, according to the experts, was the reason for the low utilization of the pipeline's first line.

Jens Müller, spokesman for the pipeline operator, acknowledged that in the first 11 months of its operation, it achieved on average only 30 to 40 percent of its maximum capacity. During this time, some 9 billion cubic meters of gas were pumped through the line.

The fiscal balance of the first year of operations, according to experts, should not be very satisfactory for Gazprom.

"The risk is even higher for the second line," Auer said, adding that if Gazprom does not deliver at reasonable prices, then there is a risk that the capacity of the pipeline will not be fully exploited.

Economic feasibility of the pipeline in danger 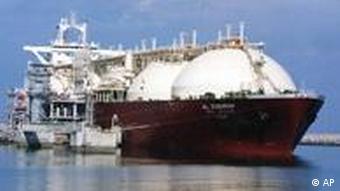 Kemfert says there is currently a gas glut on the international market. "Russia is an important supplier, but there are more and more competitors on the market, and that pushes the gas prices down. This could also affect the cost-effectiveness of a mammoth project such as the Nord Stream pipeline." She believes that the pipeline will run at a loss for Gazprom for many years.

However, the supply of gas on the world market will also continue to increase, Kemfert said, noting the possibility that shale gas from the United States could be supplied in liquid form to Europe.

Auer agrees, even setting a date: 2015, the year a gas liquefaction plant will go into operation in the southern US. He believes that the competitiveness of the Nord Stream pipeline could be seriously affected by US liquid gas supplies and thus advises Gazprom to quickly move to a more flexible pricing policy. Later, it will be difficult to beat the competition, he said.

Russian energy giant Gazprom, which is a major supplier of natural gas to the European Union, is the target of an anti-trust investigation by the European Commission. (04.09.2012)

Lawmakers have voted to waive the immunity of the former Catalan leaders along with two other MEPs.