No evidence of cheating in VW's petrol cars, says ministry 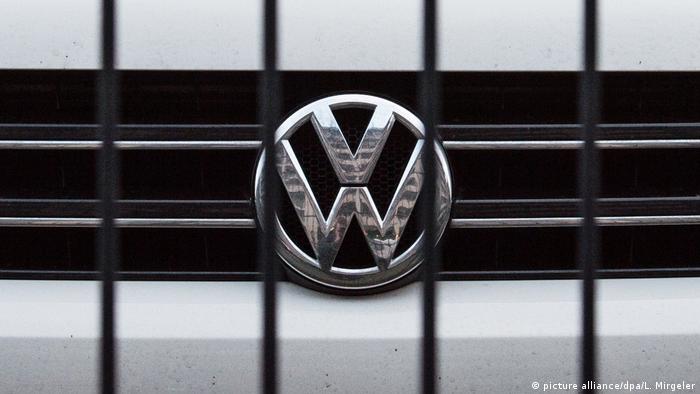 The German Transport Ministry on Sunday said there was no evidence Volkswagen manipulated emissions tests for its petrol cars.

The witnesses said experts from VW had admitted at a crisis meeting in 2015 that automatic transmission mechanisms in three VW brands had switching programs that were only active during the testing phase and could therefore influence emissions values, Bild reported.

In a statement to news agency Reuters, the Transport Ministry said that Bild's report was related to allegations that the Federal Motor Transport Authority (KBA) had already examined.

There had been no indication so far of any fraud concerning VW petrol-fuelled cars, the statement said.

Earlier, a spokesman for Volkswagen — the parent company of Audi and Porsche — said VW would not comment on an ongoing investigation, but said the company had recently held intensive talks with the KBA.

"There are no new circumstances here," he said.

A history of cheating

In Europe, vehicles are taxed according to the level of CO2 emissions they produce.

In 2015, VW admitted that around 36,000 petrol-fuelled cars were also being tested for excessive emissions.

The cars were checked by a neutral body under supervision by the regulator and found minimal deviation from requirements. The automaker was not required to make any technical changes to those vehicles.

The emissions scandal has cost the carmaker €27 billion ($31.3 billion) in penalties and fines for systematic manipulation of diesel-powered cars to mask excessive pollution levels.

Regulators in the United States blew the whistle on intentional emissions cheating on September 18, 2015, when it was revealed that the carmaker had developed an engine that failed to conform to pollution standards.

VW used software to detect when a car was undergoing a regulatory emissions measurement test, and throttled back the engines during the test cycle, which hid excessive pollution.

In his first full-year report on Volkswagen's endeavors to clean up its emissions-cheating mess, a US compliance auditor has urged more transparency. He said he did not get all the documents he wanted to see. (27.08.2018)

German carmakers like Volkswagen and Daimler have so far only admitted to things that can no longer be hidden from the public eye anyway. DW's Henrik Böhme says this will have to end badly. (14.06.2018)

German carmaker Volkswagen has lost a legal challenge to prevent prosecutors from examining unpublished documents about its pollution scandal. The files in question had been seized from a US law firm. (06.07.2018)