′No-deal Brexit would poison EU-UK relations for generations′ | Europe | News and current affairs from around the continent | DW | 10.04.2019

The consequences of a no-deal Brexit would be much worse for Europe than for the UK, argues British historian Timothy Garton Ash in an exclusive interview with DW. 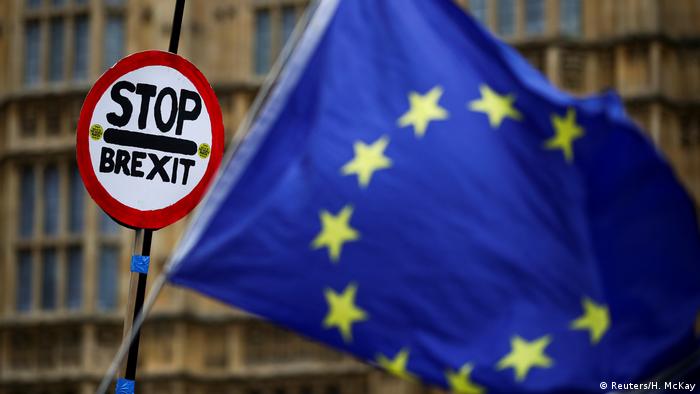 DW: You've compared Brexit to a soap opera. But is it really just a soap opera, or a serious threat to the continent of Europe?

Timothy Garton Ash: A British tragedy is also a farce. In my view, the negative consequences for Europe could be even more serious than for Britain. We already see a lot of forces of populism, nationalism and disintegration in the EU. And Brexit could give a big, big push to those forces.

Wouldn't staying in the EU also mean that a lot of people would feel betrayed, that there might be a backlash and the country would become more populist?

I hear the argument more and more in continental Europe that Britain would be such a problematic member of the EU, the metaphor of cancer, or poison is used. I am quite shocked how many friends of mine think it would be the lesser evil if we just left. But if we are thinking about the long term, in decades, in relation to China, Trump's  America, to climate change, it's clearly better to have Britain inside. It wouldn't be easy initially, but we'd get through it. And we'd be in a better place at the end.

Don't you think there is a perception in Europe that Britain needs to go through this? That Britain might need Brexit for its "national soul"? 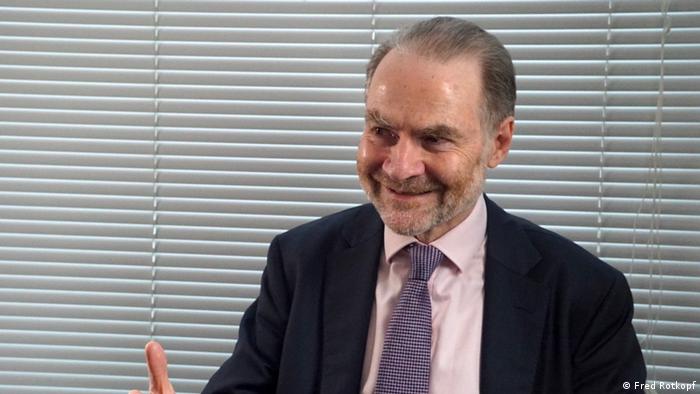 Someone told me that [German Chancellor Angela] Merkel used the word "einfühlsam" (empathetic) [to describe] her relationship with Britain. And we feel that Germany understands better than some other countries in Europe that we have to go through this process. I know this is a lot to ask of our European partners, but we need some time. Democracy is sometimes messy and slow.  Britain has one of the oldest democracies in the world, and it's still working. Give Parliament a few weeks, and they will get there. If we don't get there by the end of this year, though, I will give up myself.

How do you think Angela Merkel has conducted herself in the Brexit process?

She has been superb: Calm, stateswoman like. Quite tough. She and the Germans have much more understanding for the British than others in Europe. But looking back to the time of the referendum: With the benefit of hindsight, knowing how immigration has become such a huge issue in Germany, I wonder if she doesn't perhaps wonder whether she should have given [former Prime Minister] David Cameron the emergency brake on freedom of movement that he wanted? That would have swung the referendum the other way, and we would have talked about reform of the EU, with Britain as an ally of Germany, instead of bloody Brexit.

Can Brexit also have a positive effect on Europe?

I wish I could see a silver lining. But Germany was already facing demands for leadership, which would have been a huge step-up, for the political class and public opinion. But Brexit adds another 10 feet (3 meters) to the already high bar. I am not sure German public opinion and its political class is ready to take on those burdens of leadership. I don't see anything at all positive in Brexit for Europe. I see something positive for Britain, because we finally have woken up to what we risk losing. Six million people have signed up to a petition for us to stay in Europe. That's a small silver lining.

In the event of a no-deal Brexit, what would the consequences be for the relationship between the UK and the EU?

There is something of an illusion, and I believe it is a French illusion, to believe that you could artificially separate the security and foreign policy relationship from the economic relationship. If the economic relationship is really bad for Britain, and we have a big recession and mass unemployment, people dying in hospital because we are short of medication, surely that will have a negative impact on the security and defense policy. The next thing Britain would do is sign up to a special relationship with China, and then [you can] forget about a united European-China policy.

Do you think Britain would come crawling back to the EU in the event of no deal?

The idea that this is likely to happen any time soon is one I really caution against. Many of my friends believe that we would be back within a few years. This is complete nonsense. First, it's a misreading of the Brits. We are stubborn, bloody-minded, it would take a few years before we admit we made a big mistake. Secondly, the Scots would leave, Northern Ireland would be off with Ireland. We'd be back to the 16th century, the whole constitutional structure of the UK would be called into question. And then the EU would itself move on, along Franco-German lines, and therefore it would be a different kind of EU. And we would have none of the perks like the rebate, we would have to sign up to the Euro. It would be an illusion.

Historian Garton Ash: Brexit may be worse for EU than UK