Niklas Höhne: Coal is really a technology of the last century

National climate pledges and writing the Paris accord rule book are at the heart of COP23 climate conference in Bonn. DW caught up with expert Niklas Höhne to get the latest. 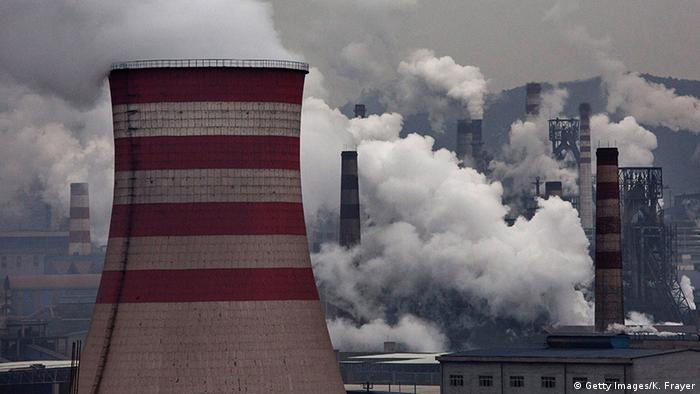 Deutsche Welle: Why was it decided that countries should come up with their own nationally determined contributions?

Niklas Höhne: It was a long discussion in the international climate negotiations, how to determine which country does what. In the early days, the idea was to do it top-down, to basically decide on the different reduction targets that countries should have. But that was very very difficult and since every country is a sovereign country, for the Paris Agreement, the whole system was turned around so that every country can propose what it is going to do in the future. And once all countries have proposed what they are going to do, you add it all up and see whether it is enough, and if it is not enough, countries have to go back home and increase the ambition of the proposal until the whole system is so ambitious that it is consistent with the long-term targets.

According to Climate Action Tracker and other scientific studies, the NDCs are not actually in line with the Paris objectives as they stand. Are countries taking this seriously enough?

When the climate proposals from countries came forward - already in 2014 and 2015 - it was clear that it would not be enough. Countries have known that already for quite a while, and now they have to go back and do more. Actually, no large country has come up with a more ambitious proposal. There were a few smaller ones like Korea or Argentina that have increased their level of ambition, but on a global scale, that is very small. So all countries really now have to do more.

With regard to larger and more industrialized countries, do they need to step up a lot more?

There are two elements to it. One is that they should increase the ambition of their NDC, but on the other hand, they could also do more at home, and through that, reduce their projected emissions in the future. While countries are not really changing their climate proposals, they actually do a lot at home. So we see from last year to this year, for example, that the emissions of China and India that we projected for 2030 are now much lower than we all thought they would be a year ago. That is because they are implementing a lot of renewable energy, which is now pushing emission-intensive coal out of the market. 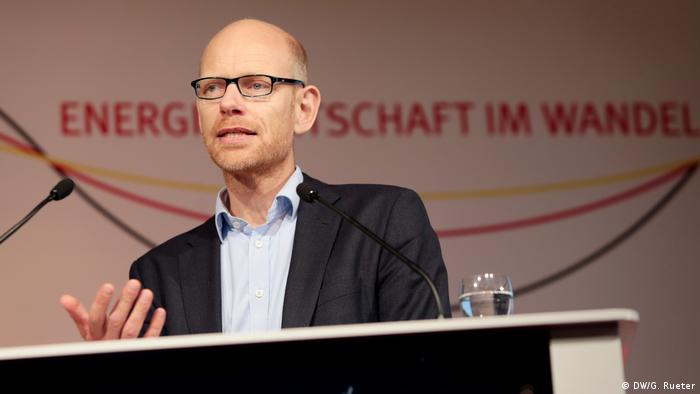 "Coal is really a technology of the last century."

It has just been announced that emissions have gone up for the first time in three years, so what do countries really need to be focussed on to bring them down?

Emissions had been stable for a few years and have now risen a bit. In the Climate Action Tracker we assume they will still rise with current action - so they have not yet reached a peak. It is very important to stabilize the climate so emissions peak as soon as possible and then decline to very low levels, to zero by the middle of the century. So countries definitely need to step up their action, which means more renewable energy, and also includes much more efficient and low-carbon transport. Electric mobility is one way. Much more efficient buildings and also much more energy efficiency and low-carbon fuels in industry.

How do you get industry to play the game? Governments want to implement things, but you can't necessarily get all the stakeholders on board.

This is a very general problem. All countries are struggling to implement climate policies at home because their common belief for a long time was that it's expensive. But this is changing now. You can build a solar electricity plant cheaper than a coal-fired plant in some areas of the world, in many actually, so the argument that climate policy is very expensive doesn't hold anymore. Still, it is difficult. And it is difficult because you have vested interests of different players who fear being thrown out of the business, such as classical electricity producers or those relying heavily on fossil fuels. So the trick is to work with those who are against the transition, and help them to make the transition. This is very difficult and many politicians have difficulties doing it, but that, I think, is the only way you can do it.

The US delegation has a side event about clean coal and nuclear as ways forward. What is your take on that?

I think coal is really a technology of the last century. It is in decline everywhere, also in the US. I think the policies they propose here to revive coal will not work. They already don't work in the US. What is really happening, is economics, and they are in favor of renewables and going far away from coal, so I don't believe in a revival of coal in the US or anywhere else. 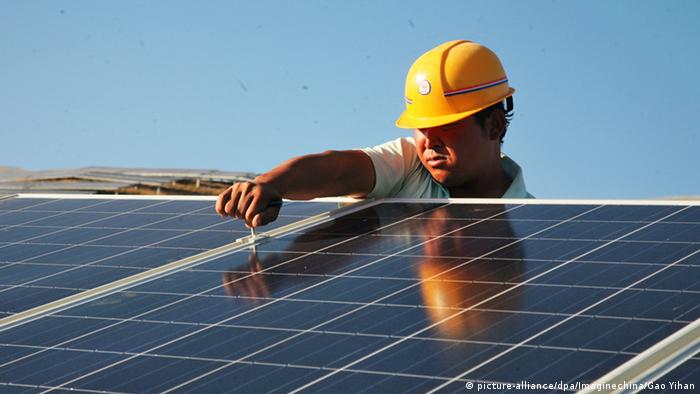 China has made progress with renewables

What about developing countries that are still more reliant on coal and where they talk about growth, could clean coal can be used there in the interim?

Only two years ago, we thought coal would be needed for countries like India to help them develop the energy needs they have. They have 300 million people out of electricity and they need to do something. But today, even in India, plans for new coal-fired power plants are cancelled because renewables are taking up so fast that these coal-fired power plants are not needed anymore. The real challenge will be to shut down the ones that are already running. That is a bit more difficult.

Are you optimistic that we can actually reach the objectives of the Paris Agreement as it stands?

It will be very difficult to reach the long-term goal of the Paris Agreement, but it is still very possible. I think we have seen some quite fast developments that surprised us all. They were faster than we thought only a year ago, and that makes me hopeful that we can still reach it.

One of the things happening here is that people feel the negotiations around transparency and the rulebook aren't going quickly enough. What is your take on that?

There are again two worlds. One is the world of the climate negotiations, they are absolutely fundamental, but alone, they will not do the trick. So while the climate negotiations are going slow in setting the rulebook, this whole conference is actually a showcase for all the interesting things that are happening. You see a lot of cities, regions and companies coming forward with their very ambitious actions. You can see that many governments are implementing policies at home that move them in the right direction, so all these actions have to work together, and it's not only the international climate negotiations, it's the whole picture of all the different actors. And I see very encouraging signals from some of the players and that makes me hopeful. 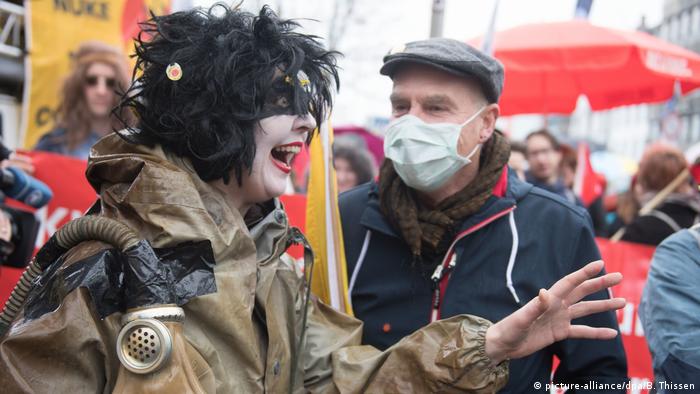 Civil society has a vital role to play in raising awareness

What role do civil society and groups on the grassroots level have to play?

I think civil society is very very important at these meetings. I think one of the objectives of a conference like this one, is to get public attention. And these conferences, every year they put climate at the very highest level of public attention, and civil society groups can help to do that. In the end, it is up to consumers. It's about our daily choices, where we are going, and civil society groups can help us make the right choices, vote for the right governments and help to make that transition.

Niklas Höhne is a founding partner of the NewClimate Institute. He is also Special Professor "mitigation of greenhouse gas emissions” at Wageningen University in the Netherlands.