British DJ Dax J has apologized for his use of the religious song in a set at the Orbit Festival in Tunisia. He received over 200 death threats and his actions have been condemned by the Tunisian government. 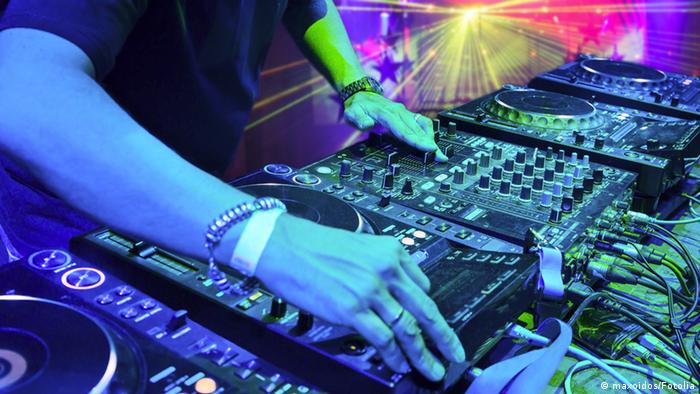 A Berlin-based British DJ had to apologize after he used a remix of the Muslim call to prayer at a music festival in Tunisia. In response, authorities shut down the nightclub and launched an investigation.

Fans at the performance appeared to enjoy the music, but when a video including the call to prayer was posted to social media it sparked outrage across the country. DJ Dax J received over 200 death threats in just a few days after the event on Friday.

The Ministry of Religious Affairs condemned the DJ, saying that "mocking the opinions and religious principles of Tunisians is absolutely not acceptable."

The artist took to his official Facebook page to express his remorse: "I want to offer my sincere apologies to anyone who may have been offended by music that I played at Orbit Festival in Tunisia." However, the page was later deactivated after a string of threats and insults in response.

Organizers of the festival near the coastal town of Hammamet also issued an apology, writing that "Dax J had no intention of provoking your anger or offending you. It is clear, after his apologies, that Dax J is sincere and has no reason to hurt our dear festival-goers."

Local governor Mnaouar Ouertani told French news agency AFP that in response to the outcry "we decided to close this nightclub" until further notice.

"We will not allow attacks against religious feelings and the sacred," he added.