Nigeria's ex-dictator Buhari back in the reckoning for president

Former military ruler Muhammadu Buhari has been chosen as presidential candidate by the coalition of opposition parties in Nigeria. Buhari will take on President Goodluck Jonathan in the polls next year. 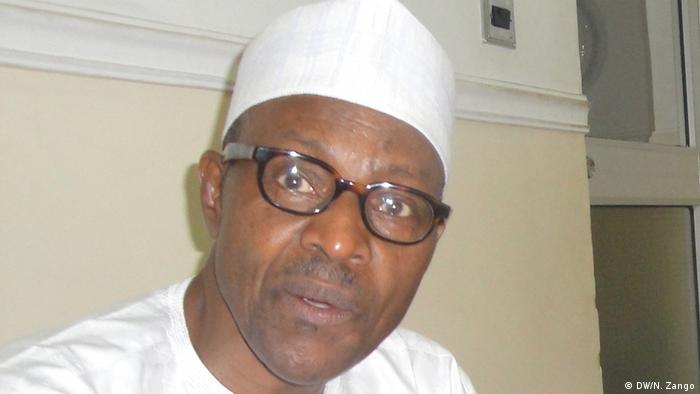 71-year-old Muhammadu Buhari has been chosen as the presidential candidate for the All Progressives Congress (APC) and will now stand against President Goodluck Jonathan in the polls, planned for February next year.

Buhari was cheered by his supporters after a majority of 7,214 delegates voted for the former military ruler at an all-night party convention in Lagos. His closest competitor, Atiku Abubakar could manage only 954 compared to Buhari's 3,430 votes.

Buhari will now face President Goodluck Jonathan in the presidential election scheduled for February next year. Jonathan was endorsed as the candidate by the Peoples Democratic Party (PDP) and the 2015 vote may prove to be a difficult challenge, especially since it is considered to be one of the closest presidential races since Nigeria returned to democracy in 1999.

A close call for incumbent Jonathan

President Jonathan claims that Nigeria's gross domestic product (GDP) has grown manifold to $510 billion since 1999, when his party came into power. However, he may have a difficult time convincing voters especially since Buhari's APC, a coalition of four parties, has been highlighting Jonathan's lack of action against graft, rampant in the upper levels of Nigerian bureaucracy.

Buhari hinted at his rival's shortcoming in a speech to his party supporters: "Instead of resolving problems, this government multiplies and manufactures them."

Buhari, an ex-military dictator, who overthrew a democratically elected government in 1983, was himself deposed in a coup in 1985. This time around, his northern roots may prove decisive in him getting crucial votes in the country's predominantly Muslim north, but APC leaders believe that polling may not take place in the restive region, where the insurgent group Boko Haram is active.

The former military chief may, however, be in a better position to tackle the Islamist insurgent group that has claimed responsibility for kidnapping hundreds of schoolgirls and carrying out several attacks in the country's north.