Ballots have started being counted after thousands of Nigerians voted on the second day amid technical glitches. Boko Haram militants were also suspected of killing people in the northeast while fighting Nigeria's army. 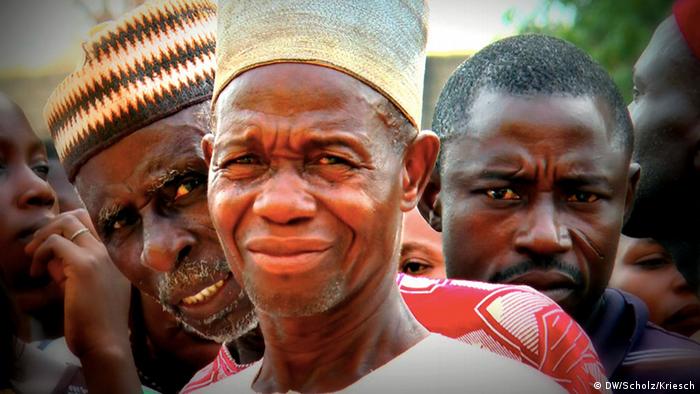 Nigerians cast their vote on the second day of parliamentary elections in about 300 of the country's 150,000 police stations. Voting was extended for a day on Sunday after the electoral commission admitted that the new voting equipment failed to confirm voters' identities; ballots had to start being counted by hand due to technical problems.

Meanwhile, fleeing residents from Nigeria's northeastern state Bauchi told the Associated Press that scores of extremists of the Boko Haram group were advancing on their city and were engaged in heavy gunfire with the army.

A convoy of Boko Haram fighters struck polling stations in Kirfi and Alkaleri towns, close to Bauchi, early in the morning on Sunday. Earlier on Saturday, the extremists killed at least 41 people, including a legislator and prevented hundreds of people from polling stations in three northeastern states.

Nearly 60 million potential voters were set to choose their president and 360 other legislators for the House of Assembly in the weekend's elections. Former military dictator Muhammadu Buhari was being considered a tough competitor for President Jonathan, who was being criticized for his handling of the Boko Haram crisis.

Jonathan also faced criticism after the opposition All Progressives Congress (APC) in the oil-rich Rivers state dismissed the result and accused him of killing their campaigners and turning the elections into "a sham and a charade."

The political tension in Rivers state could result in a disputed national result, prompting riots like those in 2011, when more than 800 were killed in Nigeria's mainly Muslim north.

UN Secretary General Ban Ki-moon commended Nigerians for holding largely peaceful elections, as voting came to an end on Sunday. DW spoke to a local election observer about the claims of irregularities in Rivers State. (29.03.2015)

Some 300 polling stations - a small fraction of the 150,000 on Saturday - have been opened in Nigeria for a second day of voting. Glitches and sporadic violence in the restive northeast blemished the first day of voting. (29.03.2015)