I’m a foreign correspondent who has worked for over twenty years for major world broadcasters, covering history-making stories, but also trying to give a voice to people we don’t usually hear from. 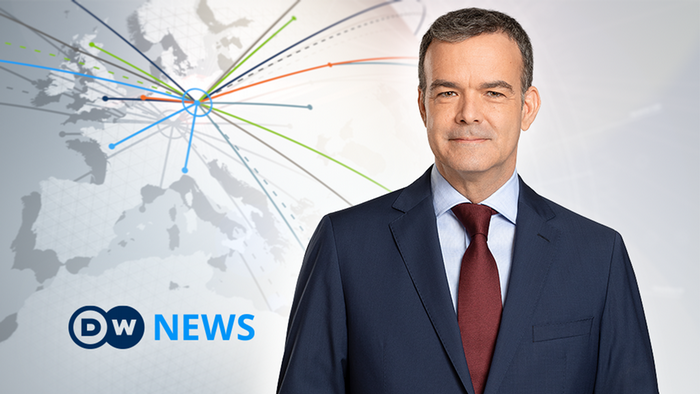 I began my reporting career for CBC Radio in Paris in 1996, covering the death of Princess Diana, the Concorde crash, and other stories. I later joined NPR and reported on France’s opposition to the war in Iraq, and then covered the conflict in that country. I also covered major war crimes trials for the former Yugoslavia in The Hague, and reported from Libya.

In 2004, I moved to Moscow for CBC Television, reporting in English and French, just in time to cover Ukraine’s Orange Revolution. I also travelled to Afghanistan to report on the deployment of Canadian troops in Kandahar, as well as to Chechnya to cover the presence of Canadian jihadis there.

In 2007, I moved to Washington with Al Jazeera English as a correspondent. I was able to follow then-senator Barack Obama on the campaign trail, to explore race issues, and later to report extensively on the Deepwater Horizon oil spill.

In 2011, I stayed with the network but moved to Berlin, covering the sovereign debt crisis in Europe, the far-right massacre in Norway, but also returning to Ukraine for the Euromaidan events. I reported on Russia’s “green men” and virtual war, including from Crimea when it was annexed.

I started working at Deutsche Welle in 2017 as an instructor in field reporting, and am now an anchor. I’m not sure if my reporting experience helps in this last job, but it’s a pleasure to be asking the questions for once.