El Salvador's state prosecutors have claimed the ex-president failed to properly document more than $700,000. But the former journalist said he is "suffering political persecution" in his home country. 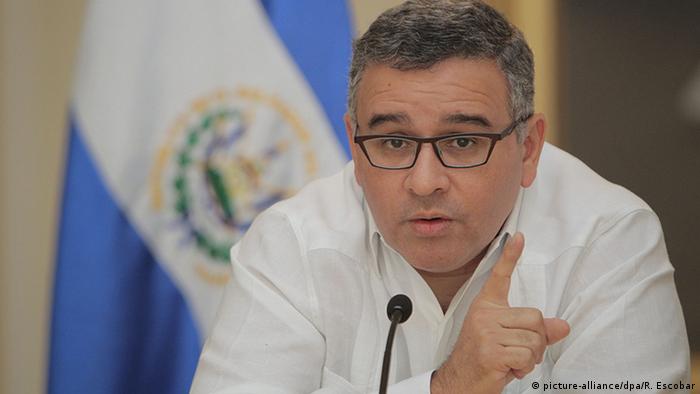 Corruption, economy of scarcity, mass demonstrations. A new study shows that democracy is losing popularity in Latin America. Disillusion is at its worst in Brazil and Guatemala.

The government argued that Funes' life and physical integrity are in danger in El Salvador, adding that the granting of asylum extended to the rest of his family.

A Salvadoran court in May allowed prosecutors to pursue a corruption case against Funes and his family members.

The state attorney general's office claimed that the ex-president's case concerned more than $700,000 (622,000 euros) that Funes and his wife failed to properly document.

In a tweet, the former president said he submitted an application for political asylum after "suffering political persecution" in his home country.

"(Being granted) asylum only seeks to ensure protection from persecution. I have not given up on confronting the judicial process or proving my innocence," Funes said in a tweet.

The former journalist was El Salvador's first leftist president since the 1982-92 civil war between the military-led government and the Farabundo Marti National Liberation Front (FMLN). Funes served as El Salvador's president from 2009 to 2014 as an FMLN politician.