New Zealand has become the first nation in the Asia-Pacific region to legalize same-sex marriage. The country becomes the 13th worldwide to approve extending marriage rights to gay couples. 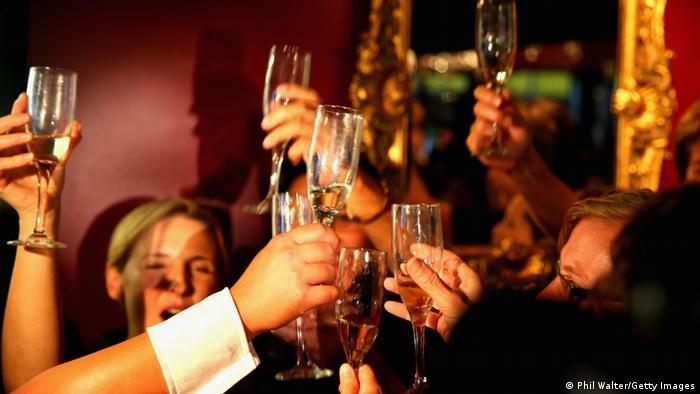 The bill, proposed by Labour MP Louisa Wall, was passed by lawmakers on Wednesday 77 to 44. It was also given overwhelming support in a preliminary vote last month. It is likely to come into effect in August.

Leaders of most political parties encouraged lawmakers to vote according to their consciences, rather than along party lines.

The country, of 4.4 million people, gave same-sex relationships partial legal recognition in 2005, through the establishment of civil unions.

The bill was opposed by conservative political, social and religious groups, including the Roman Catholic Church.

Hundreds of jubilant advocates have marked the bill's passing at New Zealand's parliament in Wellington, including a group who sang the country's national anthem in the indigenous Maori language.