Authorities say thousands of residents who had been evacuated should now return home. The largest waves have now passed after one of the strongest quakes in the South Pacific in recent years. 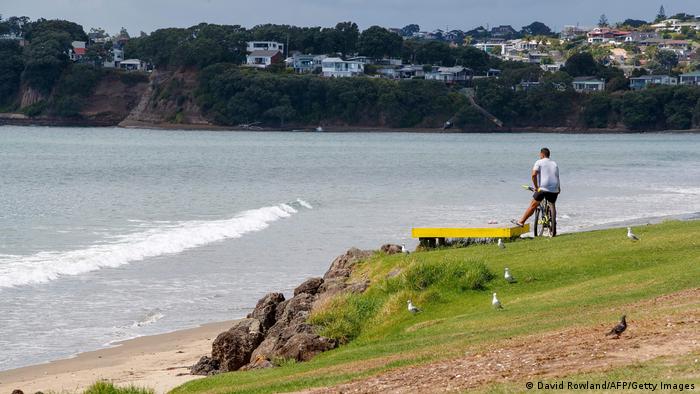 A series of strong earthquakes struck off the coast of the North Island the day before, prompting the evacuation of thousands of residents.

But authorities are now allowing them to return home.

What is the situation now?

The largest waves have now passed and the threat level has been lowered, the agency said.

"All people who evacuated can now return. The advice remains to stay off beach and shore areas," said NEMA.

"There is a danger to swimmers, surfers, people fishing, small boats and anyone in or near the water close to shore."

Some surge activity had been seen in "multiple locations" along the Northland coast, the authority said in an emergency alert sent to Northland residents. 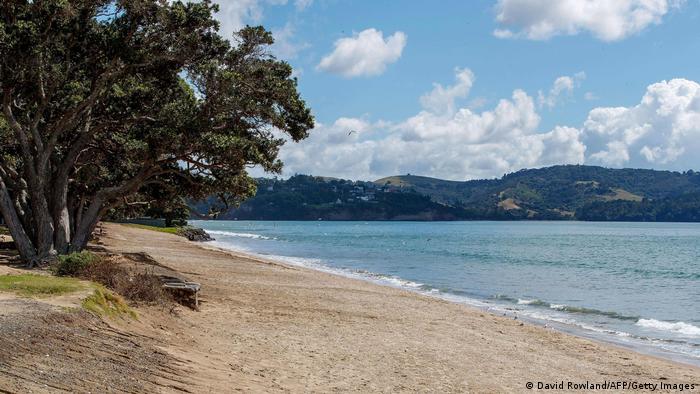 A beach in Orewa, north of Auckland is deserted following a tsunami warning on March 5, 2021

How strong were the earthquakes?

A series of at least three powerful earthquakes triggered the evacuations

At that time, NEMA urged residents in parts of the east coast of the North Island to evacuate due to the risk of a tsunami.

There were no immediate reports of injuries or significant damage from any of the quakes. 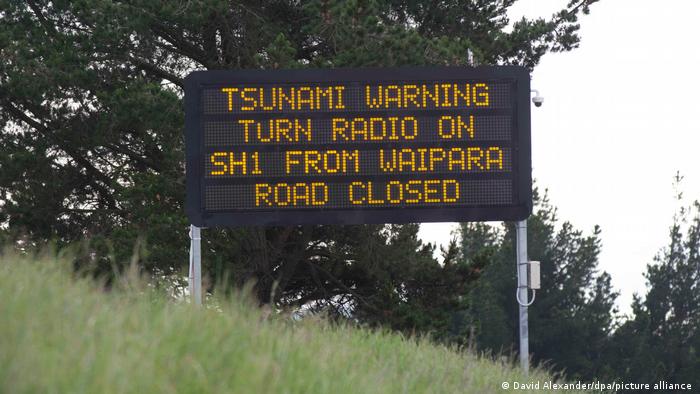 Is the region still in danger?

Emergency Management Minister Kiri Allan said it had been an "extraordinary morning" for New Zealanders, most of whom felt at least the earliest earthquake.

"This has been a dynamic event that is constantly evolving," Allan told a media conference.