Another suspect has been arrested in connection with the March 22 terrorist attacks in Brussels. The man was detained following a raid on his house in the Belgian capital. 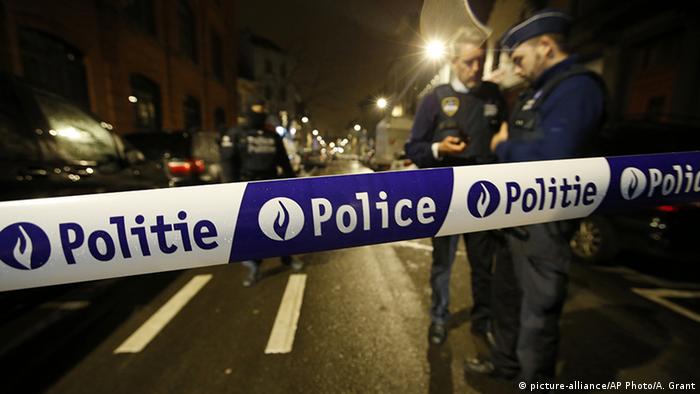 "The Belgian national Ali E.H.A., born on September 23, 1984, was arrested and later put in detention by the investigating judge for participation in the activities of a terrorist group, terrorist murders and attempted terrorist murders, as a perpetrator, co-perpetrator or accomplice," said a statement from the state prosecutor's office.

The 31-year-old man was detained in the Schaerbeek neighborhood of the Belgian capital, Brussels, late on Thursday.

The arrest came just a day after a Belgian court allowed the extradition of Mohamed Abrini to move forward. Abrini is thought to have participated in both the attacks in Paris in November and the violence in Brussels, which saw 32 people killed in suicide attacks at Zaventem Airport and Maalbeek metro station.

Abrini has confessed to being the "man in the hat" seen on airport security footage. He was meant to detonate a third suicide vest in the departures hall but fled after the bomb failed to go off.

Authorities have discovered numerous links between what happened in Paris and in Brussels, as Zaventem suicide bombers Ibrahim El Bakraoui and Najim Laachraoui are thought to have prepared the explosives used by the terrorists in Paris.

Salah Abdeslam, thought to be the logistical mastermind behind the Paris attacks, was arrested in Brussels in March and extradited to France as he awaits his trial on terrorism and murder charges.

"Islamic State" jihadis have claimed responsibility for both tragedies.

Belgian prosecutors have charged four individuals with participating in the activities of a terrorist group. Police believe they may have been planning new attacks in the country. (25.05.2016)