Footballers in Australia and Venezuela have revealed harassment and sexual abuse within their respective countries. The new claims comes in the wake of a sexual misconduct case in the United States. 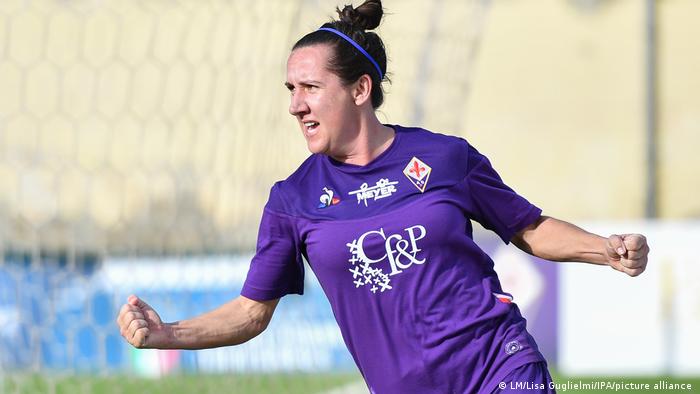 More female footballers have come out in recent days talking about their experiences with sexual abuse, harassment and bullying from within the game.

In Australia, former international Lisa De Vanne said she had suffered from sexual assault and harassment during her career. Similar allegations have also been made by dozens of Venezuela's top football players, including Atletico Madrid striker Deyna Castellanos.

The new claims come in the wake of a sexual misconduct scandal in the National Women's Soccer League (NWSL), which has led to the resignation of league commissioner Lisa Baird. The scandal began when two former players, Mana Shim and Sinead Farrelly, came forward with allegations of harassment against former North Carolina Courage coach Paul Riley.

Riley, who has been fired by the club, has denied the claims. FIFA and US Soccer opening an investigation as to why he had been allowed to continue working for the club despite the allegations.

What are the sexual abuse claims in Australia?

In a reply to a tweet from US international Megan Rapinoe, De Vanne admitted to seeing harassment herself.

"I have witnessed with my eyes," tweeted the former Australian international. "Abuse is abuse. Poor behavior is poor across all boards!"

"I have seen cultural problems at all levels throughout the years, from men and women, and girls coming through need to be brave, and also the girls that have been through this also need to be brave and know they are not alone.”

Football Australia (FA) said they intend to investigate the allegations in the event of a complaint. The FA encouraged other women to come forward and issue a complaint.

"In the event that Lisa chooses to lodge a formal complaint through the appropriate channels we will, in turn, be in a position to investigate and, if appropriate, act accordingly," said the FA in a statement.

What are the sexual abuse claims in Venezuela?

On Tuesday, 24 of Venezuela's top football players, including Atletico Madrid's Castellanos, came forward with their own claims of sexual abuse. 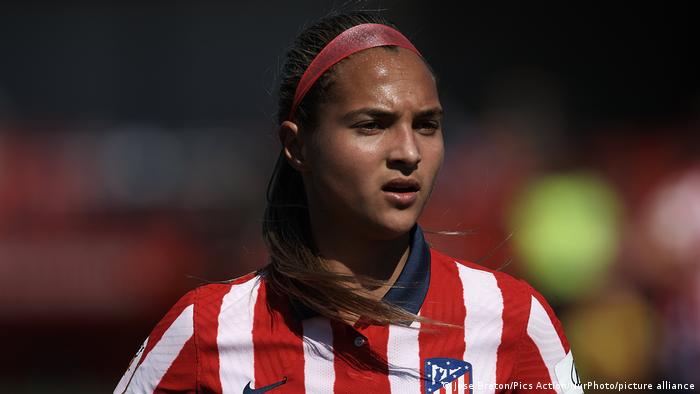 In a statement, the players described former coach Kenneth Zseremeta as a "monster."

"We have decided to break the silence to prevent physical, psychological and sexual abuse and harassment committed by the football coach Kenneth Zseremeta from creating other victims in women's football and in football," the statement reads, adding one of their teammates had confided she had been sexually abused by Zseremeta "since the age of 14."

Zseremeta led several Venezuelan national teams from 2008 to 2017 before being sacked. After leaving the country, he worked in the Dominican Republic and Panama.

What has been the response?

Besides Rapinoe, several prominent women footballers have come out in support of their colleagues.

Two-time World Cup winner Alex Morgan on Tuesday demanded more support for players and for the NWSL to be more proactive in addressing such issues.

"We've now started to put these things in place, by demand of players, not by the league being proactive," Morgan told US television station NBC. "Something we ask is for the league to start being proactive, not reactive. We're asking for transparency."

Bayern Munich star Sarah Zadrazil told DW that this is a time for the women's game to stick together.

"We should use this platform together and stick together as much as we can, so I think it is good that people like Alex Morgan speak up and raise awareness because it is still an issue."