The European Union is set to decide whether or not to impose fresh sanctions against Russia after deadly fighting resumed in Ukraine over the weekend despite a ceasefire agreement. 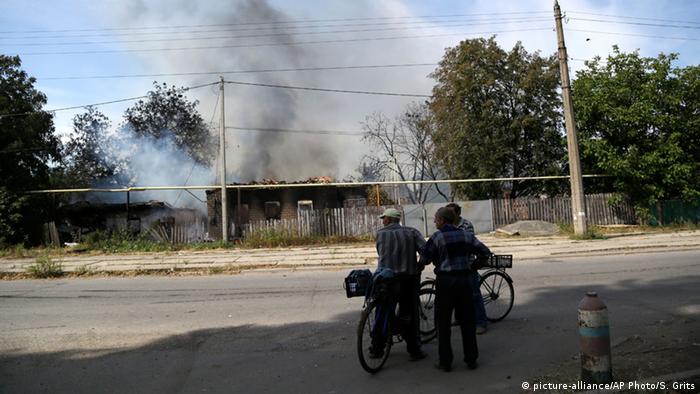 The EU was set to make a decision on Monday on whether to impose new sanctions against Russia for its role in the Ukraine crisis.

After finalizing the measures on Friday, EU members said the move could be suspended if the Kremlin withdraws its troops from Ukraine and observes the ceasefire agreement reached in Minsk. The pact, inked Friday, was the first truce to win the backing of both Kyiv and Moscow after five months of deadly fighting.

However, renewed fighting in eastern Ukraine over the weekend threatened to undermine the truce. The violence killed at least one woman in the government-held port city of Mariupol.

The sanctions also include the EU issuing travel bans and freezing assets of 20 high-ranking Russians and separatists from eastern Ukraine.

Moscow, for its part, said Russia would react if the sanctions are passed.