A former senior officer in Burundi's army said that he and other army officers have formed a rebel movement known as the Republican Forces of Burundi to remove President Nkurunziza from power. 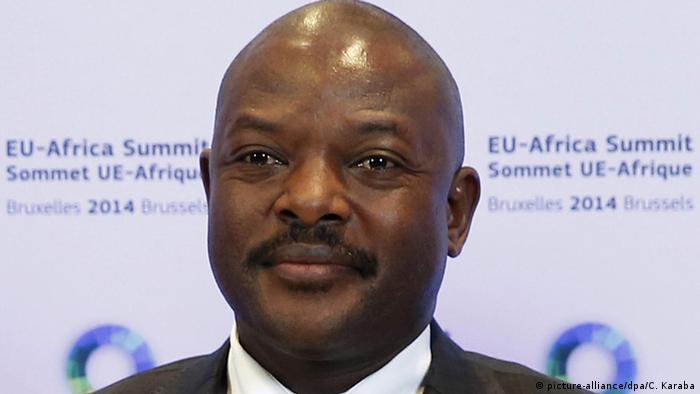 The new rebel group's main objective is to protect Burundians who are being killed because they are protesting the violation of the country's constitution by President Pierre Nkurunziza who extended his time in power, said Lieutenant Colonel Edouard Nshimirimana, who was in charge of military transmissions and communications before he defected in September.

The other objective of the new group is to protect the Arusha Agreement that limits Burundian presidents to two terms in office, said Nshimirimana. All forces against Nkurunziza are united under theRepublican Forces of Burundi, Nshimirimana said.

"We are calling on all Burundians who believe in the rule of law to join us," said Nshimirimana.

The rebel force was behind the recent attacks on three military camps, where they captured enough weapons to fight Burundi's army, said Nshimirimana.

"We have no choice and the world is not helping Burundians who are being killed," he said.

"This is not the first rebel movement that was born in Burundi, there have been others before it," said Nyamitwe.

Burundi has been rocked by turmoil since April when it was announced that Nkurunziza would run for a third term in office. Nkurunziza won elections in July but the violence has since escalated. Many observers fear that the country is headed toward a civil war. 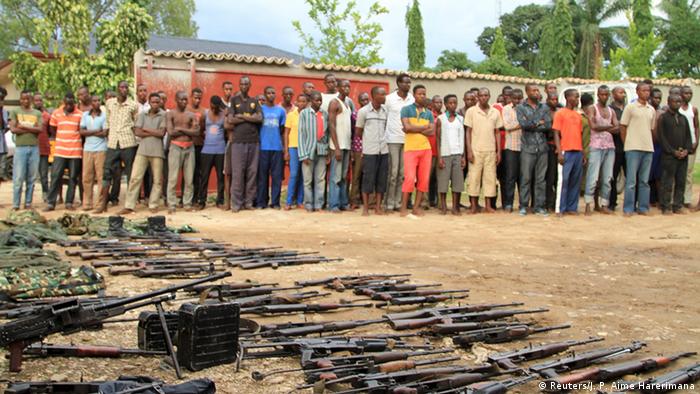 At least 87 people were killed in Bujumbura in December when rebels attacked two military barracks in Bujumbura and one in Mujejuru in the Bujumbura Rural province.

More than 400 people have been killed in Burundi and some 220,000 have fled to neighboring countries since April. Violent street protests in opposition to Nkurunziza prolonged stay in power boiled over into a failed military coup in May.

"The Arusha Agreement was the solution to Burundi's political problems. Now that it has collapsed, the war is inevitable," Nshimirimana told AP.

Burundi's army recently stated that the country has a force of 30,000 soldiers capable of defending the country from rebel groups.

The UN offered to send in peacekeepers in order to try and prevent an escalation of violence but the Burundian government refused the troops, calling them an "invasion and occupation force."

Lawmakers from Burundi's ruling party have endorsed their government's opposition to the proposed deployment of an AU peacekeeping force to their country, where chronic violence is stoking fears of civil war. (21.12.2015)

Kagame hints at 'transfer' of power

Rwanda President Paul Kagame has still not said whether he intends to run for office again in 2017. Criticism of the legitimacy of a recently held referendum continues. (21.12.2015)

The AU is planning to send peacekeepers to Burundi to 'protect civilians.' International pressure has so far failed to quell violence in the country which has claimed at least 400 lives since April. (18.12.2015)