Israeli Prime Minister Benjamin Netanyahu won a clear majority of support from lawmakers in the Knesset. President Reuven Rivlin is expected to now ask Netanyahu to form the next coalition government in Israel. 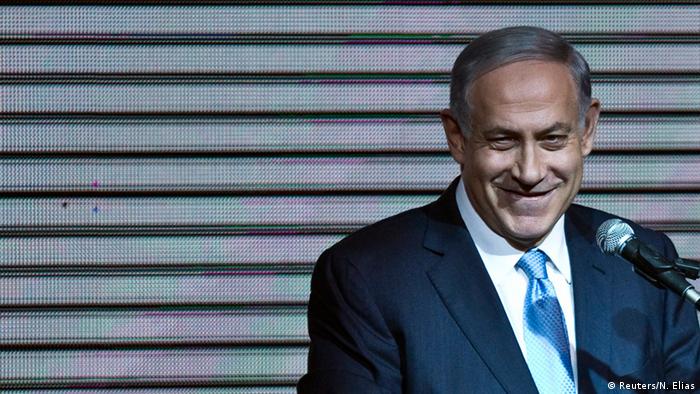 Israeli President Reuven Rivlin ended two days of talks with representatives of the 10 parties elected to parliament last week. He met with leaders of six parties that secured seats in the 120-seat Knesset on Sunday, and with other four on Monday.

"It is in your power to decide who will be the candidate to wind the recommendations of most Knesset members," President Rivlin told Kahlon. "We nominate Netanyahu," party leader Moshe Kahlon responded, according to the Jerusalem Post.

The official election results will be announced on Wednesday. The Central Elections Committee chairman formally presents them to Rivlin, who then confirms his decision about the leader to form the next government.

According to the electoral law, a leader of the largest party who forms the government doesn't necessarily have to become prime minister. However, he is the one who forms a working coalition with a majority of at least 61.

Netanyahu has four weeks to form a coalition, but the president can extend the deadline by another two weeks. 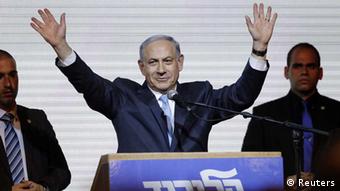 Israeli Prime Minister Benjamin Netanyahu said he regretted issuing a warning to his supporters during the country's election. "The Arabs are voting in droves," he said last week.

Netanyahu said he knew his "comments offended some Israeli citizens and offended members of the Israeli-Arab community."

"This was never my intent. I apologize for this," the leader of Likud Party said after he met with members of the Arab community at his residence in Jerusalem on Monday.

The Joint List of Arab parties rejected Netanyahu's apology, claiming he was planning "racist and marginalizing legislation" in the Knesset. "His regret is no more than an empty gesture," the List added.

US committed to Palestinian state

The White House warned Israel that its occupation of Palestinian land must end. Furthermore, the US cannot ignore Netanyahu's controversial campaign pledges and comments disavowing a two-state solution to the Palestinian conflict.

"We cannot simply pretend that these comments were never made," White House chief of staff Denis McDonough said on Monday. "The Palestinian people must have the right to live in and govern themselves in their own state," he added.

The US and Israel have boycotted a UN Human Rights Council session on the Palestinian territories. The council is probing a 50-day war in Gaza that killed more than 2,200 people, mostly Palestinian civilians. (23.03.2015)

US President Barack Obama has called Israeli Prime Minister Benjamin Netanyahu to congratulate him on his electoral win. Obama also reiterated the US' support for a two-state solution in the Middle East. (19.03.2015)

Benjamin Netanyahu says the Palestinian Authority should cut out Gaza Strip rulers Hamas and engage Israel in "genuine" peace talks. The prime minister has begun laying the groundwork for forming his next government. (19.03.2015)