One year after UK voters chose to leave the EU, many of the preconditions for successful talks still aren't in place. DW spoke to three top international negotiators about what should happen - and what's likely to occur. 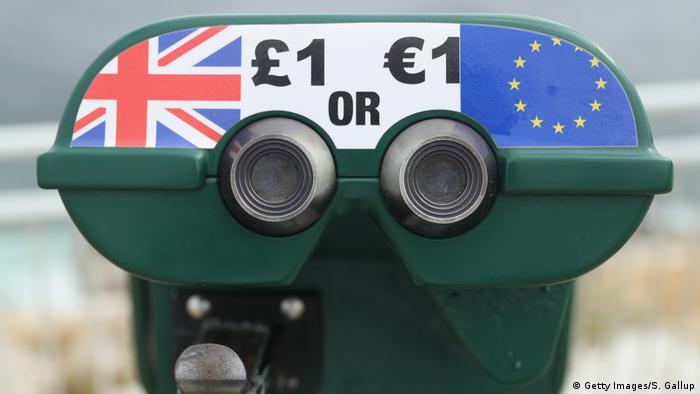 On June 23, 2016, 51.9 percent of British voters expressed a preference for leaving the European Union. On March 28, 2017, British Prime Minister Theresa May triggered Article 50 of the Treaty on European Union, giving the UK and the EU two years to negotiate an exit agreement. Formal negotiations began on June 19.

So far the two sides have set a timetable and agreed that the conditions of the UK leaving must be set before any further deals are reached. But how well are the two sides actually prepared for a process that will be fraught with tension and under time pressure? DW asked three professional negotiators who have worked for governments and top international companies.

DW: With talks like these, is it better to take the offensive or wait and see what the other side offers?

Matthias Schranner (author, hostage negotiator for the German government): Under no circumstances wait and see. It's important to determine the structures, the topics and the time frame. With Brexit, that means talking about the status of EU citizens in Britain and British citizens in the EU, then about money and only then about future cooperation.

Moty Cristal (author, hostage negotiator for the Israeli government): My main recommendation to both sides would be to take a year to prepare if they want the situation to move towards something that will look like a win-win rather than a power paradox. From a negotiation perspective this is a process that will require research and development.

Friedhelm Wachs (author, negotiation trainer): You have a range of issues that are all connected with one another, so you can't afford to wait and see. You have to define your ideas, which are what both sides will then discuss. 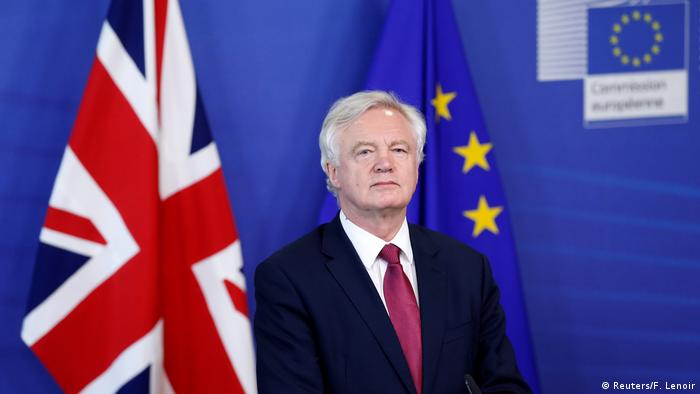 British chief negotiator David Davis said that the end of negotiations is more important than the start. Is that true?

Wachs: The start is quite important in these negotiations, but in the end you have to create a situation in which all parties can say yes to a complex set of agreements that will yield a gigantic treaty.

Schranner: What else can Davis say? He's in an unbelievably bad negotiating position. Everything he says on the subject is subject to revision because his government could change at any time. It's important to know what people in England are really afraid of. What's upset them.

Cristal: Saying that is a very populist statement by someone who doesn't do negotiations for a profession. It's a completely unprofessional way of dealing with negotiations.

Is this a win-win, win-lose or lose-lose scenario?

Cristal: We're headed towards a lose-lose situation. The costs will be much more than expected and the outcome will be much more incomplete. And you have to add to this the very unstable political situation in the UK and in the EU.

Schranner: I'd say that, even if both sides knew what they wanted, it would be nearly impossible to bring these negotiations to a successful conclusion. There's no blueprint or master plan.

What past examples or paradigms can the negotiators draw on?

Schranner: There's never been an exit of this dimension. There's never even been a small one. And these negotiations will be all the more difficult because there will definitely be changes in England. Politically - people are already talking about new elections. And the first effects of Brexit will only start to be felt next year. I'm curious to see what changes.

Cristal: The EU itself hasn't faced this experience of negotiating an exit, let alone from a significant partner like the UK. The British in the last three or four decades never had any experience in negotiating trade deals or deals on customs and freedom of movement. But there's a very famous quote by Homer Simpson: "When I don't know what to do, I do what I know." And this is terrible. It's my impression that this is what's going to happen.

Is it better to lay your cards on the table or play them close to the chest?

Wachs: We have no time. The European treaty only gives us two years. And if we assume that there will be a second referendum (on the eventual final agreement) in Britain, you can safely assume that the two sides have to lay their cards on the table.

Will two years be enough to reach agreement?

Cristal: Never. I will eat my hat - and I do wear a hat - if the negotiations are finished in two years. They should pause now and ask for a year of joint preparation if they really want to generate something that will benefit both sides: a win-win situation.

Schranner: On the one hand, the time plan is bad because it imposes a certain tempo on both sides. On the other hand it's good, because diplomats tend to wait and see. It will force them to seek solutions. And the time pressure is good because it means negotiations will probably fail. I think that would be good. 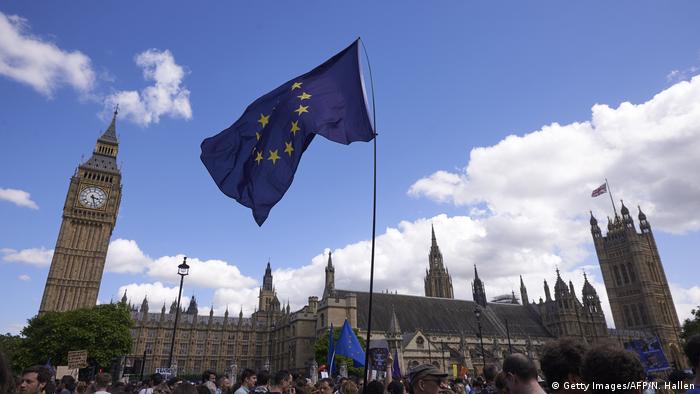 If no agreement is reached, the UK will crash out of the bloc and be treated like any other country that's not a member

Should the two sides draw lines in the sand and stake out nonnegotiable positions?

Wachs: It's always better to keep the greatest number of options open. If possible, all of them. If the two sides don't get the best option, they can take the second- or third-best one.

Schranner: If you need to reach agreement and negotiations are taking place in public, under no circumstances should you draw lines in the sand, because it's very likely you'll have to back off and then you'll lose face.

Cristal: In such a complex situation, (insisting on certain things) is a completely irrelevant tool, technique or tactic. It doesn't work because you have hundreds of issues. None of them are fundamental deal-breakers. All of them should be strategically tied to one another. Again this is a process the world has never seen until today.

If you had to choose, would you rather negotiate for the EU or the UK?

Cristal: The British because first of all because I love the Brits and secondly because they're the side that requires much more help, much more than the Europeans.

Wachs: The British. That's more difficult than negotiating for the EU, and I love playing David against Goliath.

Schranner: The EU. With them, I'd have a clear mandate. I know what to do and be assured that I had the backing of my own people. Being the lead negotiator for the British means always getting a phone call from someone who says something different. "Be hard, or don't be so hard." "Can we compromise here or not?" Being the chief negotiator for the British is the worst job in the world right now.

EU leaders agree on trade but remain split over refugees

Angela Merkel talked up a spirit of optimism at the latest EU summit despite Brexit. But divisions remain over the distribution of refugees and the rise in the number of low-wage workers arriving in western EU states. (23.06.2017)

The European Union says Britain's promise to guarantee the rights of EU citizens living in the UK after Brexit is insufficient. Belgium's prime minister has also warned that London's plans may contain a nasty surprise. (22.06.2017)