Myanmar, also known as Burma, will hold its first parliamentary elections in 20 years on Sunday. But the country's rulers have taken steps to curb democratic participation in areas dominated by ethnic minorities. 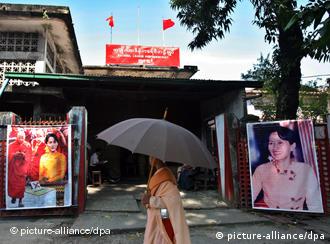 Myanmar is preparing for elections on Sunday, November 7

Most ethnic parties have only registered candidates for regional votes in Burma - or Myanmar, as it was renamed by the junta in 1989. 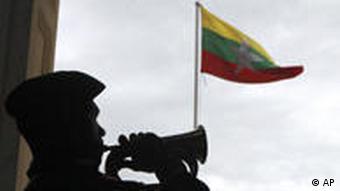 Yet election authorities moved to cancel elections in key border regions, which are dominated by minority communities and have seen repeated clashes between pro-military forces and ethnic armies.

A spokesperson for the Burmese government in exile in Thailand said the military claimed it was not possible to guarantee free and fair elections in those areas.

"In five ethnic states - the military junta said they will not hold elections there," said Zin Linn, a government-in-exile spokesperson. Those areas are home to more than 3,000 villages, he said, with a combined population of nearly two million.

About one-third of the 53 million people living in Myanmar belong to ethnic minorities, whose communities are concentrated in border regions. Linn added that the regime delayed registration of minority parties and canceled voting there because pro-junta candidates had little chance of winning. 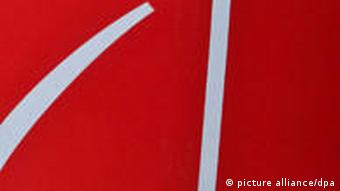 The NDF is standing in Myanmar's elections on Sunday

Along Myanmar's border with Bangladesh, the Chin Progressive Party, which represents the Chin people, is standing in regional elections. While party head No Than Kap was confident he would win the most votes in his region, he said the odds were stacked against opposition parties in the national vote.

"If we had enough money, (opposition parties) could contest almost 1,000 seats," he said.

Even the largest opposition party to stand in the elections, the National Democratic Force, is only running in some 150 districts - whereas No Than Kap said pro-junta candidates could easily seek election, in some cases unopposed.

Sunday's elections are Myanmar's first in 20 years. In 1990, the National League for Democracy won the first elections in three decades, but the military regime refused to honor their victory. The party's leader, Aung San Suu Kyi, has been kept under house arrest - and this year, the NLD is boycotting the vote. 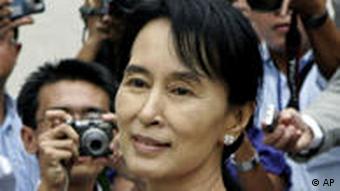 Meanwhile, some claim things would only get worse after the votes are counted.

"If you really go and meet with the communities on the different borders in China, India, Bangladesh and Thailand and ask them what they really think, they will express one common thing," said Zipporah Sein, general-secretary of the Karen National Union.

"They are very worried of further exacerbation of the oppression and persecution and atrocities against their communities in the lead-up to the elections, and even worse after the elections." 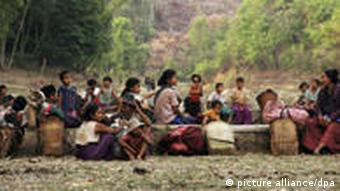 Some members of minority communities have fled pro-military forces

Even in areas where ethnic minority parties enjoy popular backing, dissidents and opposition members in exile say many members of minority communities are unable to vote.

These exiled members said some can't make it to the ballot box because they live in remote areas, while others are on the run from pro-military forces. In addition, they noted that many ethnic minority members do not have personal identification - meaning they are ineligible to vote.

Zin Linn added that this is a common problem: "To get an ID, they have to pay a lot of money, because corruption is everywhere."

Though Linn predicted that some ethnic minority candidates would gain seats in the national parliament, he claimed it was only to create the illusion of democracy in Myanmar.

As Myanmar, also known as Burma, prepares for its first general election in 20 years, former political prisoners, rights activists and refugee leaders in Thailand doubt it will bring about political change. (03.11.2010)

The junta in Myanmar, also known as Burma, recently announced election rules that forbid political parties from chanting or marching while seeking support and votes for the upcoming polls. (02.07.2010)