More than 30 people have died in Myanmar after severe rainfall caused a landslide. The country's south has been devastated by heavy rains. 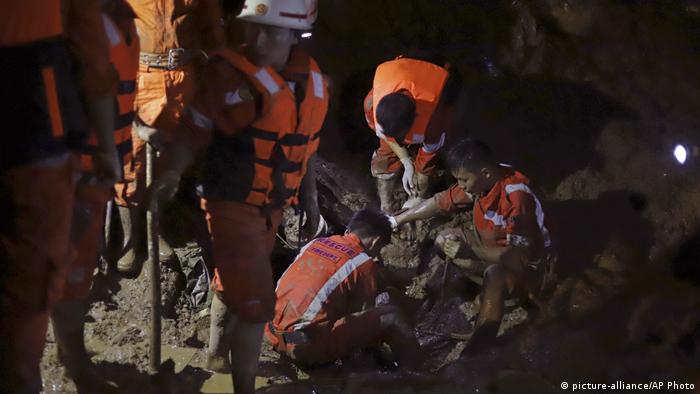 A landslide in southern Myanmar has killed at least 32 people, authorities said on Saturday, with many more feared missing.

Heavy rain triggered the landslide in Thaphyu Kone village in the southern Mon state on Friday, causing mud to crash into houses and bury residents.

Rescuers were using backhoes and bulldozers on Saturday to clear the mud and debris from the village in Paung township.

Southern Myanmar has experienced severe rainfall for days, causing flooding that has displaced thousands of people, according to the United Nations.

Survivors have been sent to a hospital in the nearest major town, Mawlamyine. 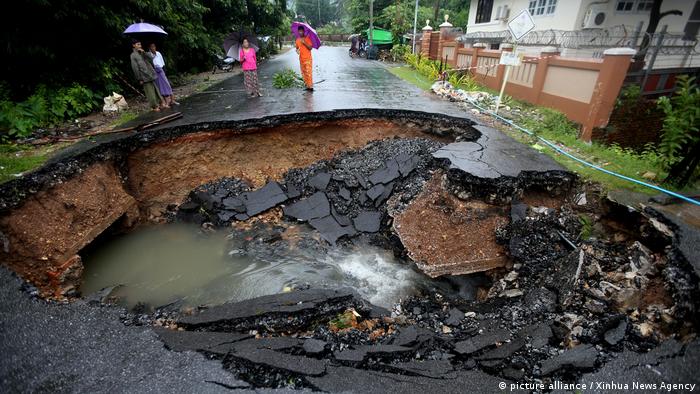