In an unusual move, Spotify will list itself directly on the New York Stock Exchange, bypassing Wall Street banks and brokers to save hundreds of millions of dollars. The company is valued at roughly $19 billion dollars. 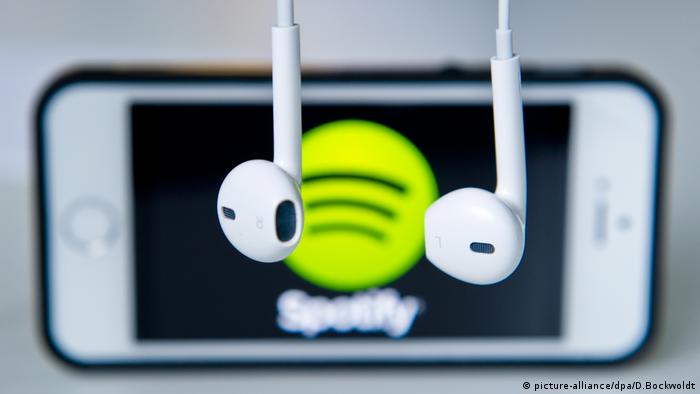 Music streaming service Spotify filed for a direct listing of its shares on Wednesday. CEO and co-founder Daniel Ek acknowledged the move on his Twitter account.

Spotify did not mention a listing price for its shares in the filing or say how much it would list. The company is valued at roughly $19 billion (€15.6 billion) according to Reuters calculations based on the filing.

Launched in 2008 and available in more than 60 countries around the world, Spotify is the biggest music streaming company in the world.

The papers that were filed with the US Securities Exchange Commission offered the most detailed look yet at the finances of the ten-year-old company. It said it had 159 million monthly users including 71 million paying subscribers — twice that of closest rival Apple Music.

"While streaming has changed the way many people access music, we believe there is an untapped global audience with significant growth potential," said Ek. 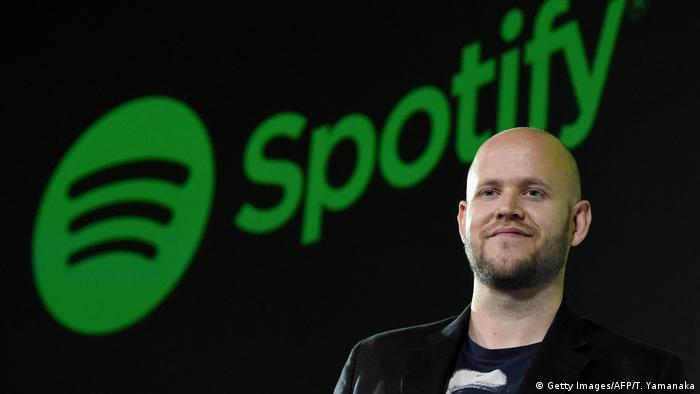 Its net loss, however, increased 129 percent in 2017, driven mostly by on-paper financing costs related to a 2016 deal in which Sweden-based Spotify raised $1 billion in debt that would convert to shares upon an initial public offering.

The company is seeking to list its ordinary shares on the New York Stock Exchange under the ticker symbol "SPOT."

Spotify is based in Luxembourg.

Songs by Tom Petty, Neil Young and the Doors are just some of the titles licensed by music publisher Wixen. The company is suing Spotify, claiming it didn't obtain the rights to distribute thousands of songs. (03.01.2018)