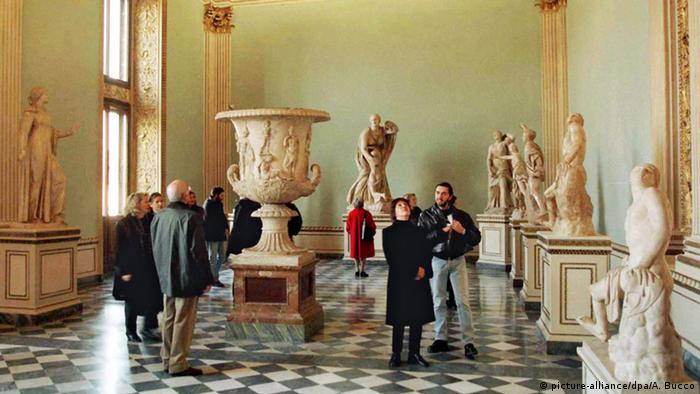 The Uffizi is home to works of art from antiquity to the late baroque period. Some of the famous paintings are by Leonardo da Vinci, Sandro Botticelli and Michelangelo. The latter's statue of David is probably the best known exhibit of the Accademia museum. The Bargello since the 19th century has been mainly dedicated to Renaissance era sculptures.

The special extended opening hours initiative, which begins this week, runs until December 19, 2015. The extended opening times give Italian museums the edge over their European competitors. They do have longer opening times on certain days during the week. However the British Museum in London closes at 8.30 p.m at the latest, the Louvre in Paris closes by 9.45 p.m and the Museum Island in Berlin closes the doors by 8 p.m.