Mozilla co-founder Brendan Eich has announced he is stepping down as CEO and leaving the company after protests over his support of a same-sex marriage ban. He said he could no longer be an effective leader. 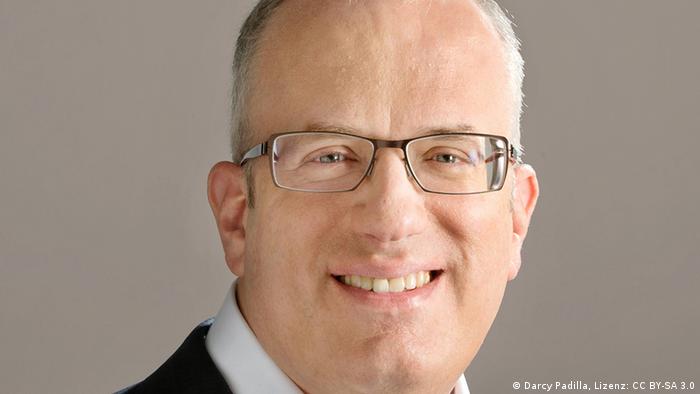 Brendan Eich, the chief executive of the company making the popular Firefox browser, said in a brief statement that Mozilla's mission was bigger than any one of its employees, concluding that under the present circumstances he could not be an effective leader any more.

Eich's resignation and his decision to leave the firm came on the back of mounting protests over his support of a gay marriage ban in California and revelations that he has donated money to Proposition 8, a 2008 constitutional amendment in the state disallowing same-sex marriages.

The amendment has since been rejected by federal courts as violating the US Constitution, with the US Supreme Court leaving in place a lower-court ruling striking down the ballot measure.

Mozilla employees and Firefox users had sharply criticized the CEO for his views on Twitter and elsewhere online. Dating website OKCupid replaced its default homepage for clients logging in with Firefox with a note suggesting they should not use Mozilla's software to access the site.

Eich's activities once again sparked a public debate about how far corporate leaders should be allowed to go in expressing their political views and leanings, with experts saying they had to be conscious right from the start of what impact their views might have on the success of their firms.

Mozilla chairwoman Mitchell Baker said she believed both in equality and freedom of speech, adding that "figuring out how to stand for both at the same time could be hard."