The Kremlin has won a major legal victory after a Dutch court overturned a $50bn damages award to former shareholders of Yukos. With almost 20 percent of Russia's annual budget at stake, shareholders vowed to fight on. 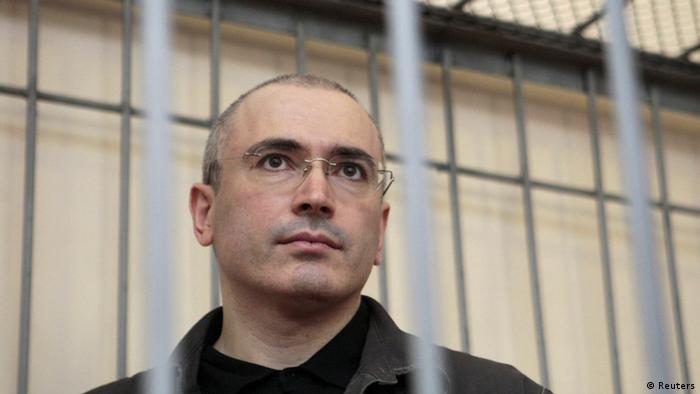 The Hague District Court's written ruling overturned a July 2014 decision by the Permanent Court of Arbitration, which ruled that Moscow had used tax claims to seize control of Yukos in 2003 and silence its CEO, Mikhail Khodorkovsky.

The Hague district court ruled Wednesday that the Permanent Court of Arbitration had not been competent to rule on the matter in 2014 and therefore that "the Russian Federation is no longer liable for paying compensation to these parties."

The move is a major victory for Moscow in the dispute over the dismantling of what was once Russia's largest oil producer.

After Moscow originally refused to pay the award in 2014, GML - a holding company belonging to four former Yukos owners - launched proceedings in France, Belgium, Germany, the US and the UK to attempt to enforce it by confiscating Russian state assets.

Moscow meanwhile appointed US law firm White & Case, which argued that Yukos shareholders were not protected by the Energy Charter Treaty as it was designed to protect "legitimate foreign investors," but the claimants were Russian and had acquired Yukos through "murky" auctions in 1995.

Russia also argued that the Yukos shareholders had committed "massive" tax evasion, including tax fraud by routing oil sales through regions set up by the Russian government with special low tax rates. 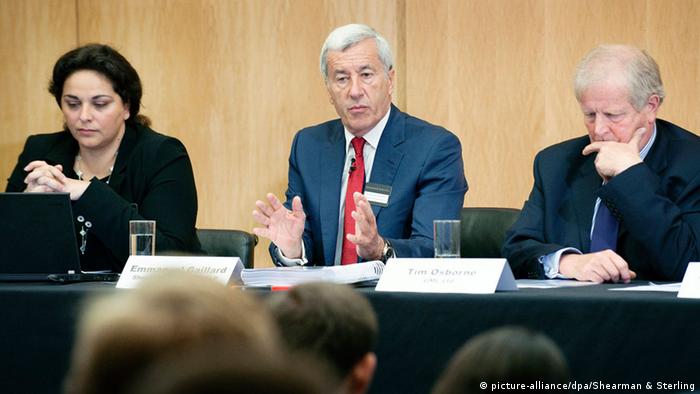 Khodorkovsky - originally an ally of President Vladimir Putin - began to use his wealth to fund opposition parties that challenged Putin's power. He was arrested in 2003 and jailed for 10 years on fraud charges that were widely seen as politically motivated.

Tim Osborne, director of GML, said the analysis of the "politically motivated destruction of Yukos" had been correct. "We will appeal this surprise decision by The Hague Court and have full faith that the rule of law and justice will ultimately prevail," he said in a statement.

Russian assets worth more than $1 billion have already been frozen in France and Belgium, and court battles are ongoing in Germany, the US, the UK and the Netherlands. Osborne has pledged to expand litigation into other countries in a process he expects to last a decade or more.

Russian opposition leader Mikhail Khodorkovsky has said he is considering applying for asylum in the UK after Russia issued a warrant for his arrest. The charges stem from his alleged involvement in a 1998 murder. (24.12.2015)

Russia says it no longer feels obliged to enforce decisions handed down by the European Court of Human Rights. Observers are discussing whether Russia may soon leave the Council of Europe. (17.12.2015)

Certain developments in Russian society are surprising to Mikhail Khodorkovsky. In an interview with DW, the Putin critic addresses the main problem with the Russian government. (24.11.2015)