Moscow: Behind the scenes

Russia remains a difficult assignment for journalists reporting independently from and about the country. In Moscow, freedom of the press is not yet a given. 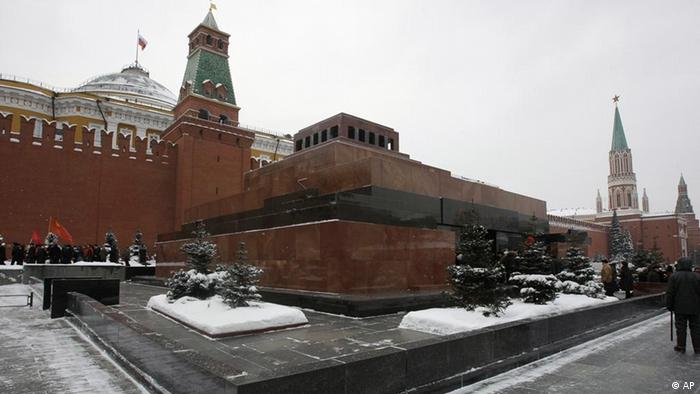 In September 2015, DW opened its new studio in Moscow. It is located on Gruzinsky pereulok street in northern downtown Moscow. The multi-functional studio is ready for all types of media production and the newsroom also serves as a live broadcast studio for television and radio.

DW is active in the Russian market with TV programming in German and English and with Russian-language online content, which is also available via DW's news app.

Juri Rescheto is the head of DW's studio in the Russian capital. His team of correspondents covers events not only in Russia, but also in Ukraine, Moldova, Georgia, Kazakhstan and other former Soviet republics. With daily reports, features, live link-ups and interviews, the team provides a good deal of content for DW's TV programs Journal, Made in Germany, Euromaxx and European Journal. Thanks to state-of-the-art technology, their stories filmed on camera can also be used for DW's extensive multimedia formats.

DW's marketing department also operates from the Russian capital. Videotapes and promotional material are distributed from here to destinations throughout the Russian Federation.